A 64-year-old man was found dead in his jeepney in Umingan town.

Victim Rudy de Guzman, resident of Lupao, Nueva Ecija, was last seen by peers parking his jeep in their terminal along Barangay Caurdanetaan, but was unable to get off.

He was declared dead on arrival by the attending physician. Findings say he died due to hypertension. (Ahikam Pasion) 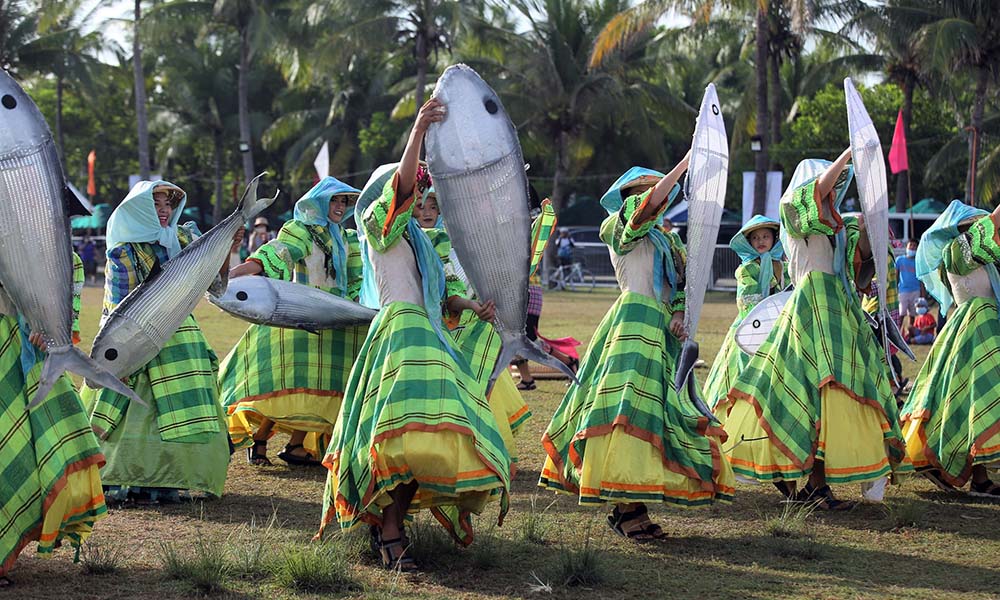 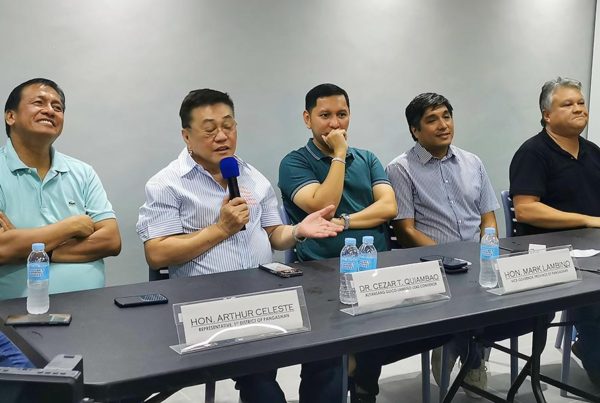