By Sunday PunchJanuary 9, 2022Inside News

THE provincial government logged a 15 increase in firecrackers-related injuries, based on the monitoring of the Provincial Health Office from December 21 to January3

The most-affected are male aged five to nine years old and aged 22 to 24 years old.

Seventeen were active victims and 22 were passive.

Kwitis, boga, luces and five star were most of the firecrackers that injured them.

The youngest victim is a five-year-old boy and the oldest is 56-year-old male.

She said the data is 15 percent higher compared to the 34 injuries last year over the same period.

“Based on our data, 22 were passive cases and 17 were active users. Victims sustained blast injuries in their hands, forearms, and neck, but there was no amputation,” she said, adding that most of the victims were male aged 5 to 9 and 20 to 24.

No stray bullet incident was recorded by the police. (Eva Visperas/Jerick Pasiliao) 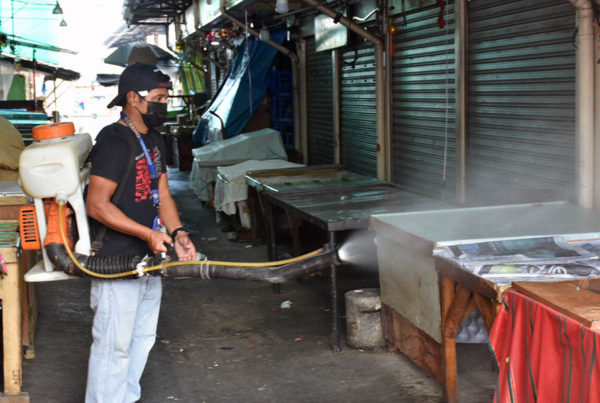