By Sunday PunchOctober 10, 2021Inside News

THE police installed a solar-powered street light and a free WiFi zone providing safe haven to students residing in Purok 3, Barangay San Juan in Umingan town as part of the implementation of the project  Pailaw at Pantawag ng Pulis projects.

Meanwhile, the street lights provide a safe haven for the students.

In addition, the  police turned over one cellphone to Barangay Chairman Abraham Dolar to call the police if they need police assistance and during emergency situations.

As a way of giving back to senior citizens, including indigent residents, the police distributed 100 food packs to them. 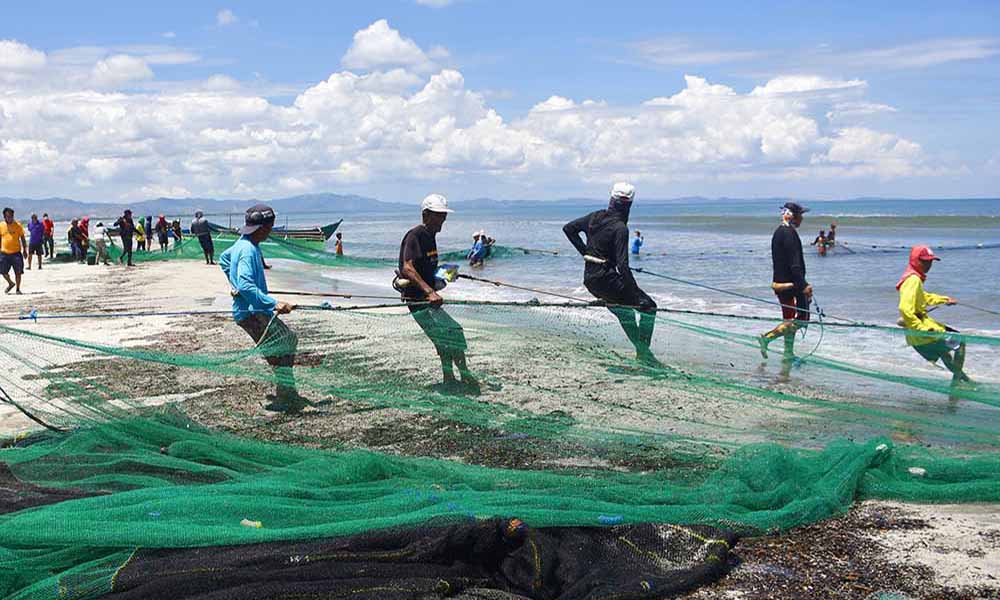