Tomas said the hospital will immediately give anti-venom vaccine.

Tomas gave the advice following the death of Jason Paringit, 33, who was bitten by a cobra outside his residence on July 4.

Paringit’s wife, Mell, said they just had their lunch when her husband decided to cut grasses near their residence. He saw ducks’ eggs scattered. He tried to put back the eggs on the nests with hay when he was attacked by the snake.

The victim was brought to a folk healer (albularyo), known to be doing supsop, in Urdaneta City for possible first aid treatment and stayed there for 30 minutes.

He warned that merely treating the wound will only delay in stopping the spread of the snake’s deadly venom first aid.

“And we do not advise the so-called supsop” – an antiquated practice in the countryside placing a deer’s horn over the bitten area on a patient to suck the venom out.

For his part, Dr. Anton Soliven, Municipal Veterinarian, said people should be doubly cautious, especially of areas that could serve as snake habitats.

He advised people to clean their surroundings regularly.

He said snakes usually stay in poultry houses or old pig pens because underneath, there are holes where they can hide. (Eva Visperas) 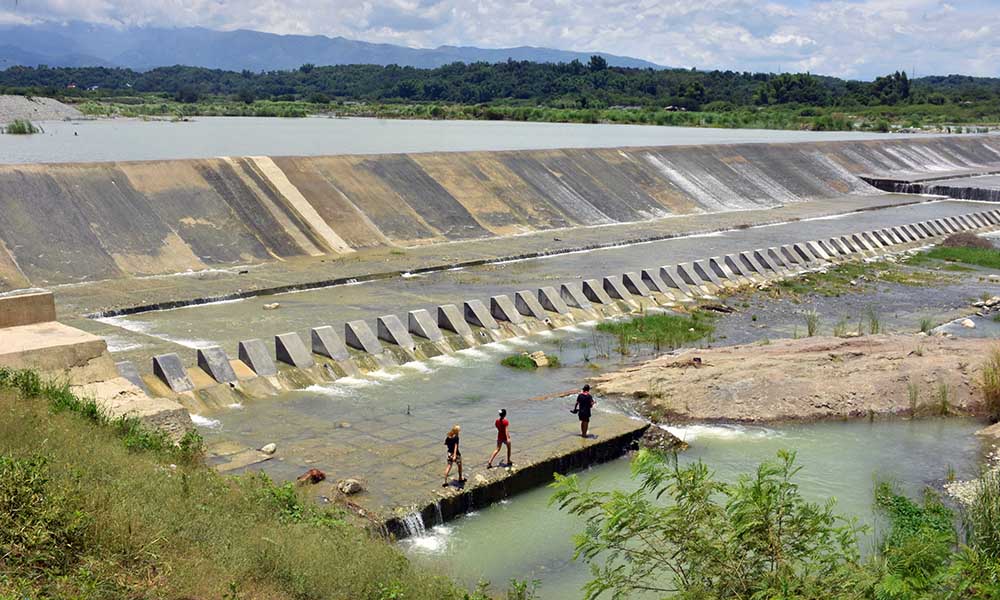