THE Provincial Health Office (PHO) was urged by the Sangguniang Panlalawigan (SP) to direct towns and cities to step up in their contact-tracing and swab testing capabilities because of reports that there are still many persons under investigation (PUIs) freely moving around, unaware that they are spreading the coronavirus.

Fourth District Board Member Jeremy Agerico Rosario, chairman of the committee on health, warned that the persistent threats from PUIs can blunt the chances of the province to finally contain COVID-19.

Rosario cited a case of a father who had been ill in their home for 10 days and when he was rushed to an intensive care unit in one hospital he was found to have been suffering from chronic COVID-19.

All his family members, plus others, were considered PUIs and needed to be isolated and swab-tested but since it was too late when they learned that their sick father was COVID- 19 positive, they went about their usual ways and possibly spread the virus to other people.

Then it took two weeks before the members of the man’s family were swabbed and another six to seven days of waiting for the results because the specimens were brought to the Baguio General Hospital.

Through all these, Rosario wondered if all the close contacts of the father had been traced, isolated and swabbed since few days before he became bedridden, the patient officiated in church service in his hometown.

Rhoda Dilay-an, a Nurse III, and disease surveillance officer of PHO, said the case cited by Rosario was attended to by the LGU, and undertook the contact-tracing while the members of the family tested positive for COVID-19.

The nurse said the procedure approved by the Department of Health and being implemented by the PHO is for the close contacts to be swabbed five to seven days after their last exposure to the COVID-19 positive cases.

Rosaio asked Dilay-an why swab specimens were sent to the BGH when the Pangasinan Molecular and Diagnostic Laboratory in San Carlos City is already operational.

Dilay-an explained that while waiting time results from the Pangasinan Molecular Laboratory takes only three-four days, it can only process 100 specimens a day. (Leonardo Micua) 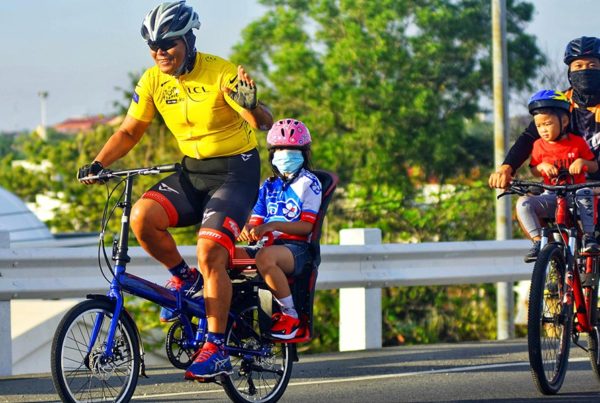