By Sunday PunchMay 2, 2021Inside News

THE Sangguniang Panlalawigan (SP) has created an ad hoc committee that will seek to settle all boundary disputes involving some towns within Pangasinan, and Pangasinan with its neighboring provinces.

The creation of the ad hoc committee headed by Vice Governor Mark Lambino, SP presiding officer, was proposed by Sixth District Board Member Noel Bince, noting that the huge number of unsettled boundary disputes in Pangasinan.

“I’ve been bothered by these unsettled boundary disputes because these are all referred to my committee (on laws and ordinances),” Bince said.

Bince said among these still unsettled boundary disputes are between the towns of Sison and San Fabian, Sison and Pozorrubio and San Fabian with Sto. Tomas and Rosario, La Union; Sison with Tuba, Benguet; and San Nicolas with Sta. Fe in Nueva Vizcaya.

Bince said the SP has received communications from several municipal legislative bodies asking the SP to finally settle the boundary disputes among their respective localities.

With the vice governor as chair of the ad hoc committee, it is akin to a committee of the whole.

But he expressed confidence that all these will be settled during the term of Governor Amado Espino III. (Leonardo Micua) 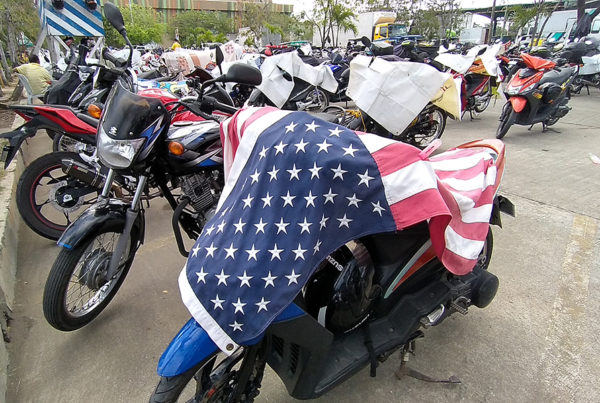