Mayor Lim, 8 others in graft, plunder raps before Ombudsman

BASED ON COA 2020 ANNUAL AUDIT REPORT

NINE senior officials of the Dagupan City government led by Mayor Brian Lim are facing administrative as well as criminal cases in complaints filed before the Office of the Deputy Ombudsman for Luzon on April 1 for Serious Dishonesty, Grave Misconduct, and Conduct  Prejudicial to the Best Interest of the Service and for Violations of Section 3 (e) of  Republic Act No. 3019, Malversation of Public Funds and Plunder. The 27-page complaints, a copy of which was obtained by the PUNCH, was filed by the Small-Scale Fish Consignment and Retailers at Riverside in Dagupan City, represented by Marietta Barrientos, the same group that filed a complaint for direct bribery against three members of the Dagupan City Market Marshal Task Force, all from the city mayor’s office.

2, The City hired 803 job order (JO) personnel, which represented 56% of the total manpower compliment of the City, without the JO personnel in the City’s Organizational   Structure and Staffing Pattern Plan, and several  JOs submitted manually accomplished Daily Time Record instead of using the DTR generated by biometrics that accurately records working hours.

Citing the audit report of State Auditor IV Michael Basa, audit team leader, in the 2020 Annual Audit Report on the City Government of Dagupan, the following that had discrepancies:

2, Without an organizational structure written policy and uniform requirement in the management of JO personnel, the reliability of services paid were doubtful.

The complaint underscored the “blatant disregard of the laws protecting the government funds by the respondents that manifested the “existence of irregularity in the  transaction entered into by the City Government of Dagupan represented by the respondents.”

The complainants asserted that the audit findings showed that the respondents committed the crime of Malversation of Public Funds penalized under Article 217 of the Revised Penal Code, as amended, when they were in unison and conspired in continuously hiring Job Order personnel in CY 2020 that has ballooned to 948 JOs.

The complainant presented a table showing the adverse findings of COA in its annual audit reports for 2019 and 2020 that indicated the questionable disbursements in the total amount of P268,990,606.23.

The complainant sought and order for the six-month preventive suspension of the respondents to prevent them from interfering on the investigation and from tampering the needed evidence to deter them from influencing the supposed witnesses; and to be meted the penalty of dismissal from the service which shall carry with the cancellation of eligibility, forfeiture of retirement benefits, accrued leave credits and perpetual disqualification for re-employment in the government. (Leonardo Micua) 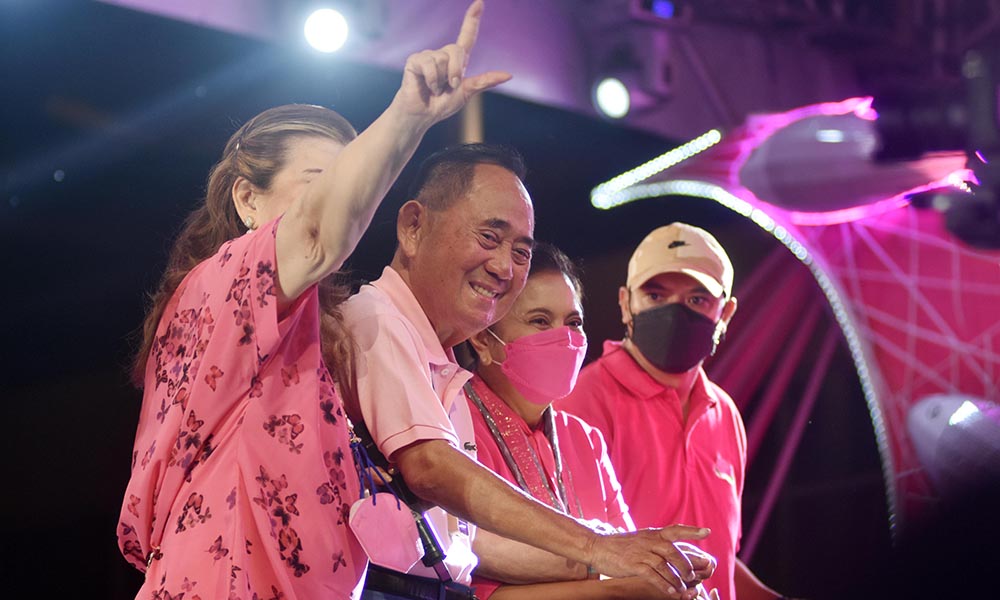