THE daily increase of cases in the newest spike in COVID-19 in Pangasinan is now in three digit figures, the biggest of which was 230 logged on January 13, based on the monitoring of the Provincial Health Office (PHO).

PHO data show a daily average of 18 cases logged by the province from December 31 to January 6, it went up to a high of 153 per day average from January 7 to 13 and the cases still continue to mount. The new spike incases prompted a number of local governments to scramble in reopening their already closed or dismantled isolation facilities in order to accommodate those diagnosed with COVID-19 cases but are mild and asymptomatic cases.

Dagupan City had just reactivated 110 isolation units in anticipation of a sudden increase in COVID-19 and so far only eighth percent of these had yet been accommodated, said Dr. Ophelia Rivera, the city’s COVID-19 focal person.

Overall, there were a total of 1,123 new cases that came in from January 6 to 12, dwarfing the 84 recoveries logged for the same period. There were 11 persons that also died. 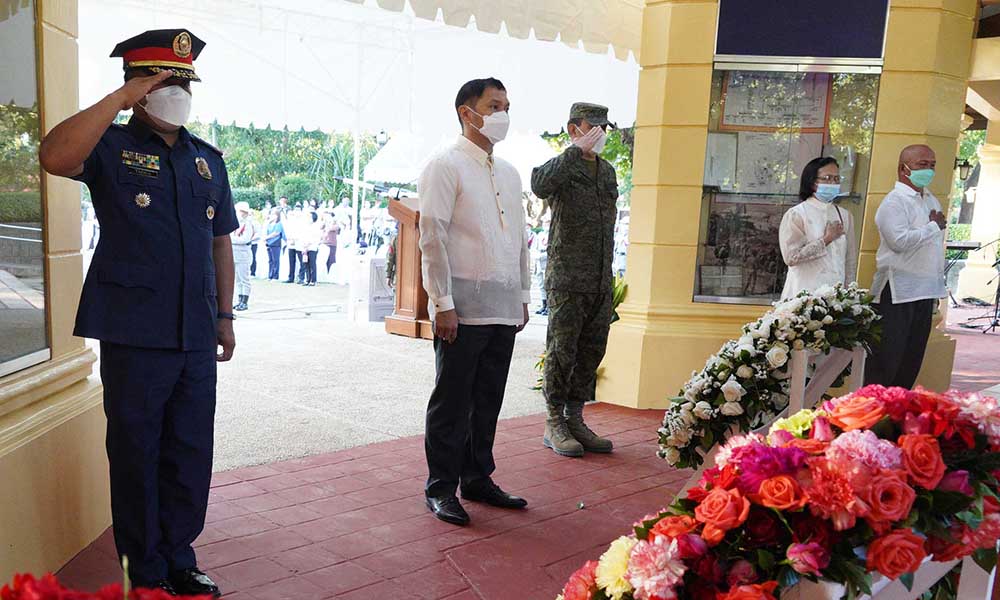