BACK TO DOUBLE DIGITS

COVID-19 cases are rising fast and more each day in Pangasinan and Dagupan City.

The Provincial Health Office (PHO) logged 126 new cases in Pangasinan from December 31 to January 6, and only 17 patients recovered. The only good news was no death was registered. The new cases resulted in 132 active cases while Dagupan logged 45 active cases, respectively as of January 6, which can only be the result of myriad of merry-making activities of the people and their little or no disregard at all to health protocols during the Christmas season.

While local health officials have yet to receive confirmation if is the highly transmittable Omicron variant that caused the sudden spike in Pangasinan, Governor Amado Espino III issued a new executive order set in place a series of more stringent measures in a bid to prevent the virus from spreading like wild fire like the situation in the National Capital Region, Rizal, Cavite and Bulacan.

The data showed the dramatic rise of the disease starting on January 4 when the new confirmed cases hit the double digit figure of 18 for the first time after a few weeks that saw a decline in the province, even zero cases on December 25 and 27.

Dr. Rheuel Bobis, COVID-19 focal person in Region 1, said only a confirmation by results of gnome sequencing of samples of COVID-19 patients can reveal if the Omicron variant has already gained foot in Region 1.

Calasiao now trails Dagupan in the number of cases at 22. A municipal employee who was diagnosed with COVID prompted Mayor Joseph Arman Bauzon to temporarily close the town hall for two days till January 7 for disinfection purposes. 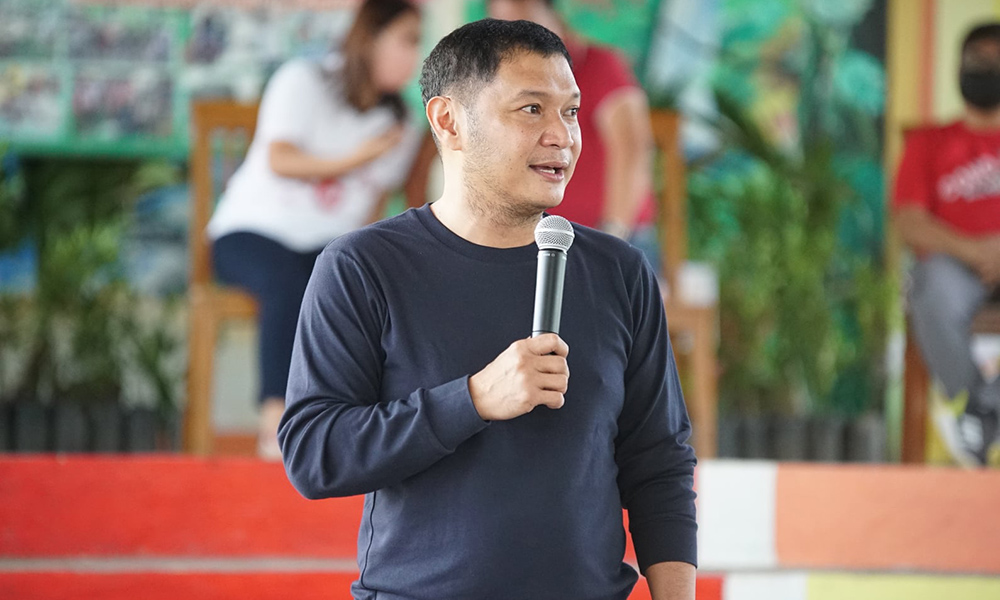