ONLY 182 active COVID-19 cases remain in Pangasinan, or another 40% lower from last week’s 303 cases were reported by the Provincial Health Office (PHO), indicating a continued drop in active cases made possible by growing number of recovered patients.

This was confirmed by Dr. Anna de Guzman, provincial health officer, who said that because of this development and the continuously dwindling number of cases, the bed utilization of all public and private hospitals in the province is now down to just 30 percent. In brief, 10 of the 48 towns and cities of Pangasinan are COVID-free while the rest have significantly reduced their cases to just to double and single digits.

Meanwhile, since Pangasinan has been placed on Alert 2 level , protocols at the border of the province have already been relaxed.

Under Executive Order No. 00178 issued by Governor Amado Espino III, travelers shall no longer be required to present S-PASS permits in border checkpoints. But they may still be required to undergo health and exposure screening thereat.

Last week, 219 patients recovered from their confinement while only 112 new confirmed cases and 14 deaths were reported, meaning the pressure on the province’s health systems, which was extremely high during the last surge of the pandemic from August to September, has significantly eased.

Latest update shows there are still 182 remaining cases, at least 45.5 percent are in LGU-managed isolation facilities and  on home quarantine and did not require hospitalization while the rest  are in public and private hospitals.

While PHO reported zero active cases in Dagupan as of Nov. 18, The Dagupan City Heath Office’s data shows the city has 29 active cases as of November 17. 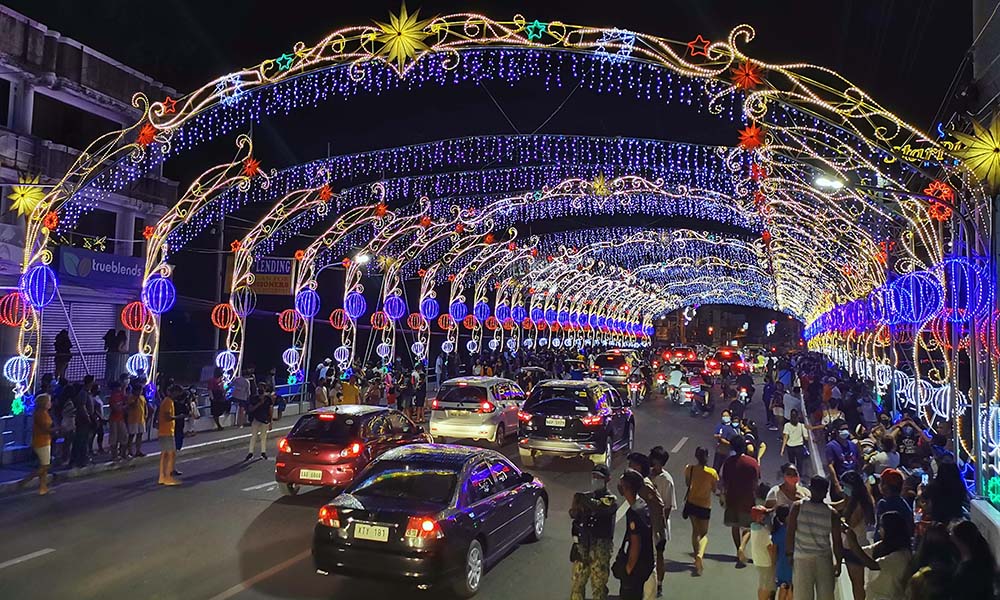