DUE to the continuing spike of COVID-19 cases, 54 towns and cities in Region 1 were recently classified as high risk areas by the Department of Health-Center for Health Development 1 (DOH-CHD 1).

Dr. Rheuel Bobis, COVID-19 focal person in Region 1 and spokesman of DOH-CHD 1, said this was made after a thorough monitoring and evaluation by the Regional Epidemiology Surveillance Unit (RESU) that found that COVID-19 cases continue to rise in these towns and cities.

Bobis explained that there were two criteria used by RESU in classifying the 54 towns and cities as high risk areas. One is the two-week growth rate of COVID-19 cases and the critical utilization rate of hospital beds and similar others in a town or city.

“If these two were found to be similarly high, it will form as the basis of RESU in classifying  a town or city as high risk areas,” Dr. Bobis said.

Towns and cities classified as high risk areas were given the go-signal by Regional Vaccination Operations Center headed by DOH-CHD 1 Director Dr. Valeriano Lopez to start the vaccination of Priority Group A-4 population or workers of the essential sector if their supply of vaccines will allow.

This is without disregarding Priority Groups A-1 (health front liners), A-2 (senior citizens) and A-3 (persons with comorbidities).

In the case of Laoag City, it was found to have a daily infection rate at a high of 40.3 percent, which is among the highest among affected cities in the country. (Leonardo Micua) 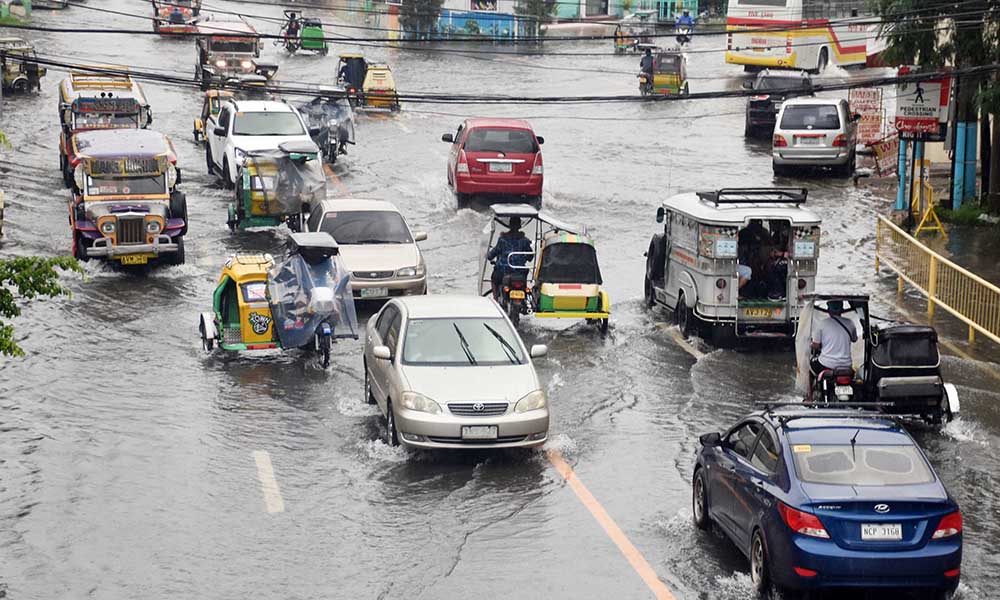