AS the whole nation is now on alert over the more infectious Delta variant from India, COVID-19 appears to be slowing down in Pangasinan based on statistics that show more new recoveries than new cases for the second straight week this month.

This is another week of significant achievement of the local health front line workers who logged 572 recoveries against 467 new cases that came in with three deaths from June 18 to 24. This brought down the number of active cases on June 24 to 626, from 732 on June 17. The death toll since the contagion began slightly rose to 407.

With the 467 new cases, the total number of confirmed cases already registered in Pangasinan rose to 11,405 (9,671 from the province’s 47 towns and cities and 1,745 from Dagupan, an independent component city).

In addition to the 572 patients that recovered, the number of recoveries in the province already increased to 10,372, or 90% of confirmed cases.

A record-breaking number of recoveries was registered on June 21 when 232 patients were either discharged from their hospital confinement or released from their isolation in LGU-managed facilities and home quarantine compared to 85 new confirmed cases registered that day. 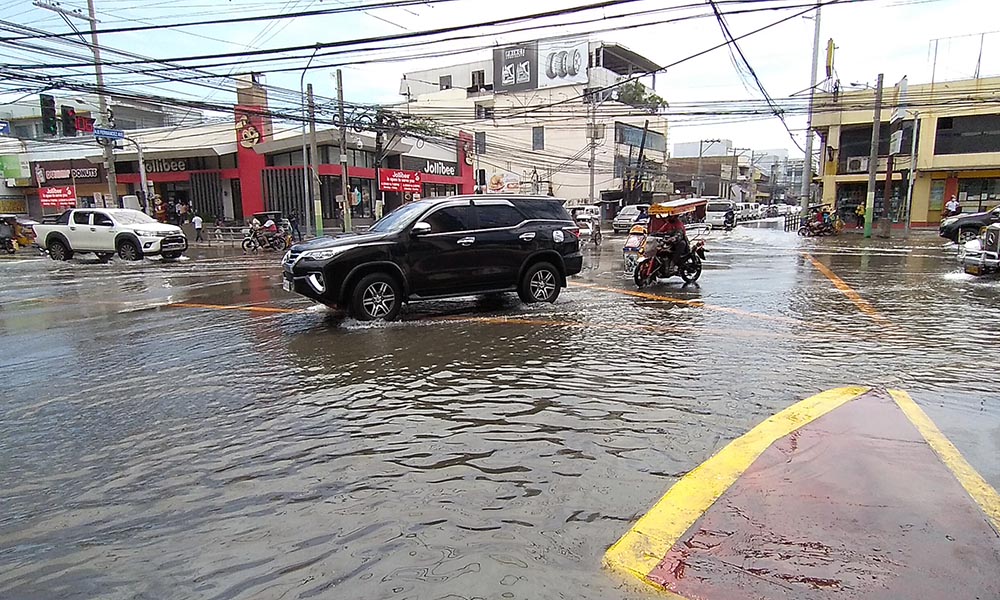