THE Dagupan Sangguniang Panlungsod (SP) is deliberating on a proposed ordinance certified as urgent by Mayor Brian Lim providing for a comprehensive reorganization of the executive departments in the Dagupan City government.

Proposed Ordinance No, 0790 filed by Councilor Librada Reyna with Councilor Celia Lim as co-sponsor, now on its second reading in the SP, calls for a three-phase reorganization that will start this year. In sponsoring the measure, Councilor Reyna said the reorganization will implement the findings and recommendations of the University of the Philippines-National College of Administration and Governance done in 1993 and 2001. Only the establishment of the One-Stop Shop Business Center was implemented.

In a briefing conducted by Atty. Mike Datario, chief executive assistant of Mayor Lim, the first to be created is the Executive Management Group (EMG), a team “that must be dedicated to provide the needs of the mayor” as he discharges his official functions.

The reorganization plan, according to Reyna, requires:

The objective is to implement Phase 2 and 3 of the reorganization plan next year when LGUs will be allocated more shares from the Internal Revenue Allotment. (Leonardo Micua) 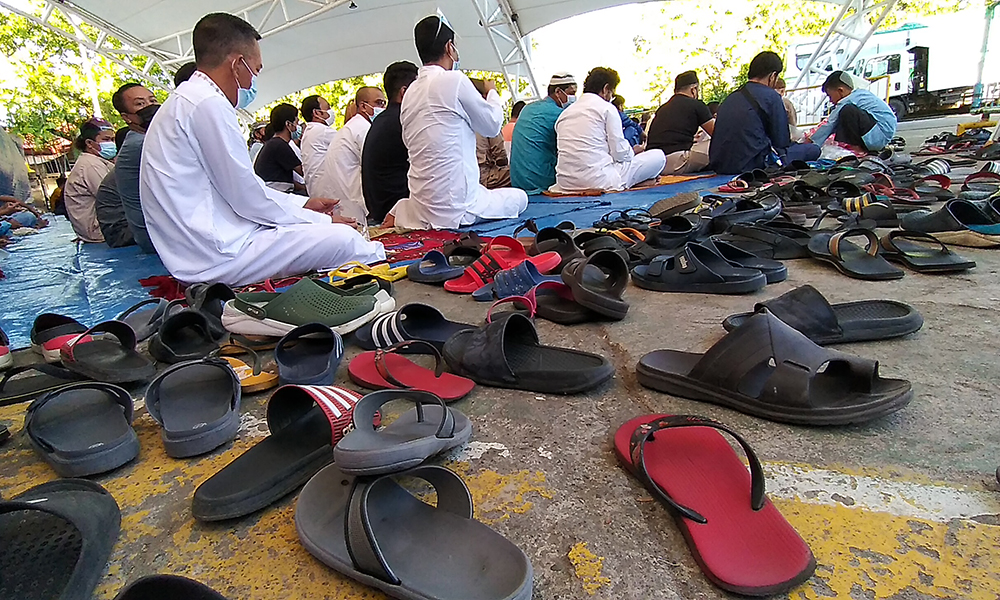