THREE men were arrested in Barangay Palguyod in Pozorrubio town for stealing gasoline from a tanker.

According to police investigation, TPLEX patrol personnel Franklin Licudo and Jimmy Tagara were making their rounds when they noticed a tanker and a sedan parked at the lay bay of TPLEX.

Upon closer inspection, the duo spotted the suspects taking gasoline from the tanker. They held the three and called the police.

Authorities recovered three plastic containers, each with a 20-liter capacity. It turned out Segundo was the tanker driver, and they conspired to steal some gasoline.

The trio was charged for qualified theft. (Ahikam Pasion) 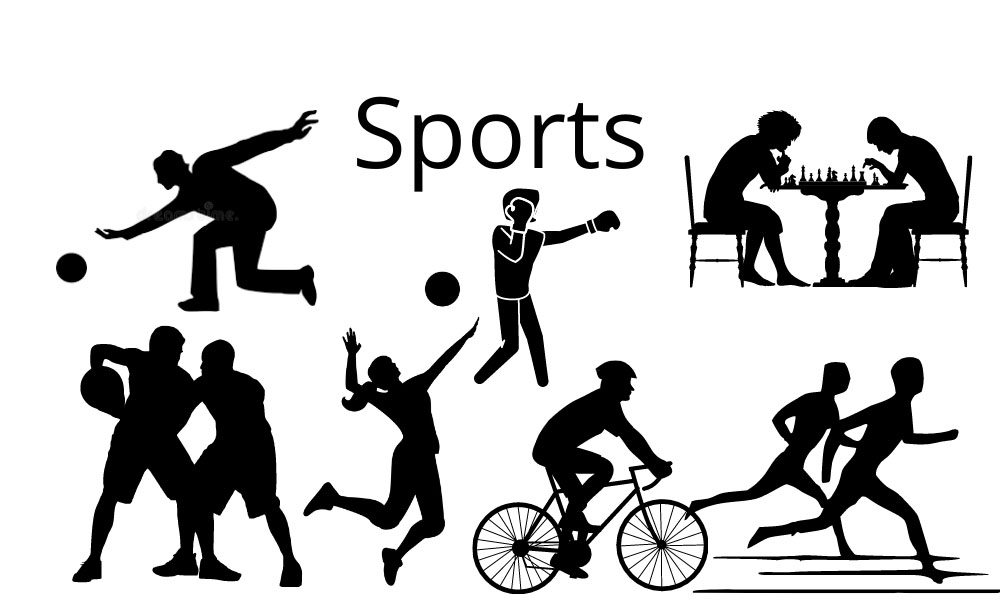