A motorcycle backrider died after a road mishap in Natividad town Monday, July 25.

Jefferson Keith de Guzman, 36, resident of San Miguel in Natividad town, was driving his car and about to make a turn, when a speeding motorcycle being driven by Raymund Collado, 30, and backrider Mariano Vicente, 58, both residents of Barangay Batchelor West of the same town crashed behind the car.

The two were rushed to the Eastern Pangasinan District Hospital, but Vicente was declared dead, while Collado was reportedly in critical condition.

Meanwhile, in Urdaneta City, a drunk driver and a drunk rider collided, resulting in injuries.

Reynaldo Manalo, 58, of Barangay Gueguesangen, Sta. Barbara was traversing the Diversion Road in Barangay Sto. Domingo onboard his SUV, when his vehicle hit the motorcycle driven by Alejandro Pineda, 50, resident of Barangay Santo Domingo.

Both drivers sustained injuries, and were rushed to Urdaneta District Hospital by responders.

The police later determined that the two were under the influence of alcohol when the incident occurred. (Ahikam Pasion) 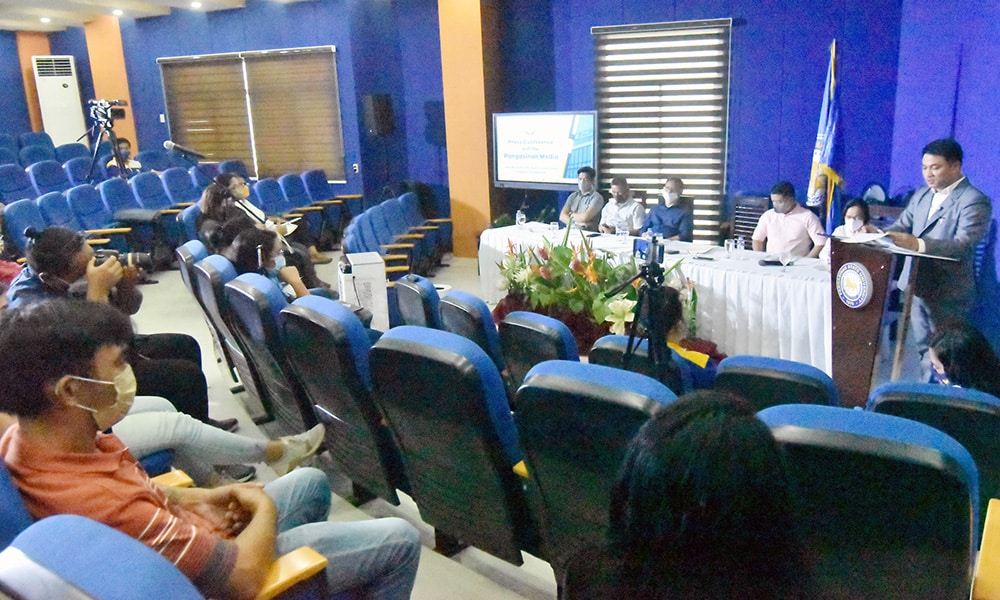