THE deputy police chief of the Binmaley Police Station, a suspect in the gun slay of a man in Cabanatuan City last week voluntarily surrendered at the Pangasinan Police Provincial Office (PPPO) Wednesday night.

He was immediately relieved from his post and reassigned to Personnel Holding and Accounting Unit effective May 4 under custody of the PPPO.

It may be recalled that on April 29, victim Jonathan Fernandez, 38, a resident of Purok 4, Barangay Lagare, Cabanatuan City was reportedly shot dead by suspects Cuaresma and a certain “Abu” along the Cabanatuan-Carmen Road in Cabanatuan City in Nueva Ecija.

Omega Yuan, operations manager of Joyce Ice Cream and Curesma’s girlfriend, allegedly saw him shoot Fernandez, a company driver, while she and Cuaresma were having an altercation.

The report added Cuaresma suspected Yuan to be having an affair with Fernandez.

A complaint for murder and serious illegal detention against the suspects had been lodged before the Prosecutor’s Office in Cabanatuan City on May 4 for preliminary investigation while the Internal Affairs Service of Nueva Ecija conducted its motu propio investigation to determine Cuaresma’s administrative liability.

Upon receipt of information regarding the alleged involvement of Cuaresma in the shooting incident, Tadina and Poblete convinced him to surrender to shed light on the incident.

Tadina said PPPO will keep the public posted on the status of the case to serve as a warning to other police officers. “We will police our own ranks and will not tolerate our comrade if found responsible on the incident.” (Eva Visperas) 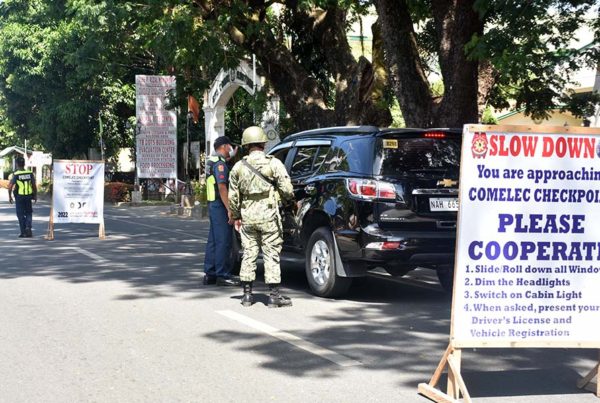