TWO persons were arrested separately by the police operatives a day after Christmas, one was nabbed in a buy-bust operation while the other was arrested for raising three fully grown marijuana plants in his backyard.

First to fall in a buy-bust operation conducted by the police in Barangay Buenlag, Binmaley was Roderick Romero, 39, a fish vendor of Alvear St. in Poblacion, Lingayen, tagged as a street level pusher.

Romero was earlier arrested and charged for violation of Section II of Republic Act 9165 but was able to avoid detention after he submitted to the plea bargaining process of the court.

In the buy-bust operation, he sold one sachet of shabu valued at more than P500 to a police undercover, and two more sachets of shabu were seized from his pocket. He was again  charged for violation of Section 11 of RA 9165 and for violating his plea bargaining terms.

Lawmen saw two marijuana plants grown in a sack and another one in a bag. The items were all estimated to be weighing five grams  and valued at P600.

The suspect, a newly identified drug personality, was charged with violation of R.A. 9165. (Leonardo Micua)

No more cash in city’s coffers?

No more cash in city’s coffers? 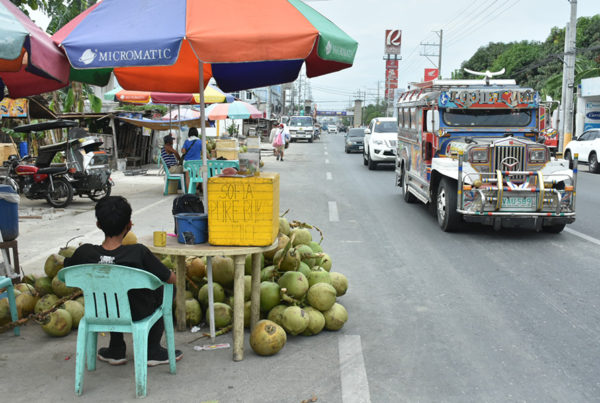