SOME 2,832 pieces of confiscated illegal firecracker and pyrotechnic devices worth P33,596 were destroyed at the Pangasinan Police Provincial Office (PPPO) on Monday.

During the ceremonial destruction, PPPO director Col. Richmond Tadina said the items were seized during 15 police operations in the province during the holiday season, in support of the government’s campaign against use of illegal firecrackers during the New Year revelry.

Among the confiscated firecrackers and pyrotechnic devices were fountain, luces, pla-pla, triangle, five-star, kwitis, and boga.

He cited the violations of Executive 28 and Republic Act 7183.

Tadina said the items were illegally manufactured and were being sold by vendors with no firecracker permit. (Jerick Pasiliao) 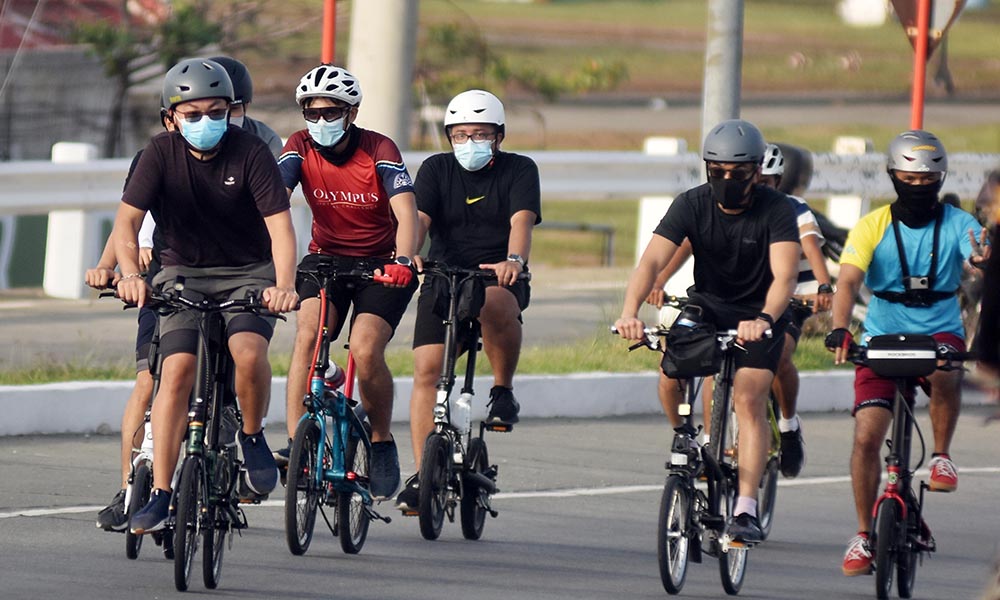