Victims Christian Dave Agbuya and Aljohn Salinas, both 13, and residents of Barangay Balangay, Urbiztondo, swam in a river with three other boys also from the same barangay.

Their parents, however, refused to have their sons’ bodies autopsied and executed an affidavit of disinterest on Oct. 31.

Urbiztondo Mayor Martin Raul Sison II went live on his Faecbook page on Nov. 4 when he visited the place where the victims drowned.

He talked to the residents and told them to put a barrier at the entry area and stop children from entering and swimming to avoid a repeat of the incident.

“This place is so inviting for a swim because one would think it’s a shallow river,” he said.

Residents told the mayor that eight persons had drowned in the river, most of them teenagers. The river is about 15 feet deep, he said. (Eva Visperas) 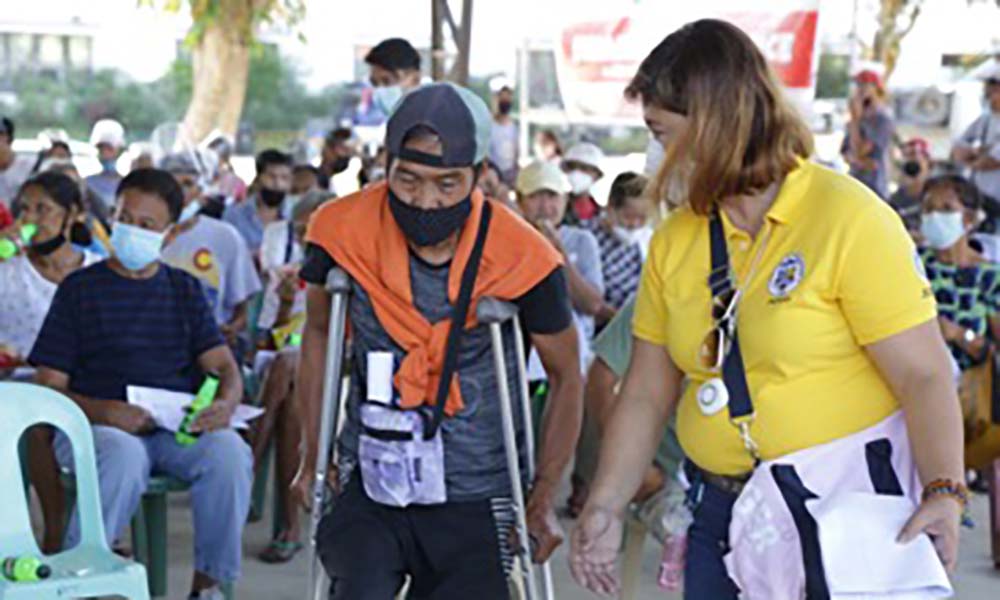 AWARDING OF FINANCIAL ASSISTANCE TO INDIVIDUALS IN CRISIS SITUATION IN POZORRUBIO

AWARDING OF FINANCIAL ASSISTANCE TO INDIVIDUALS IN CRISIS SITUATION IN POZORRUBIO