THE San Jacinto police are still investigating the report of a sexagenarian widower about a missing urn that contains his late wife’s ashes placed inside a tomb at the municipal cemetery.

P/Major Edgar Serquiña, town police chief, said Alberto de Guzman, 62, of Barangay Pag-asa this town, went to the police station on Oct. 24 to report his discovery of the lost urn that contained his wife’s ashes.

Serquiña said De Guzman said he saw the lock on the grill that secures the tomb was missing when he went to the cemetery Sunday morning.

In his Facebook post, De Guzman appealed to the theft that took the urn to return “even the ashes only.” The urn reportedly costs about P15,000.

Serquiña said it was the first time that such theft happened at the public cemetery and his intelligence operatives are already on the case.

Netizens were angered and expressed their disgust over the act of the suspect “for disrespecting the dead”.

Serquińa said in a follow-up interview made by The PUNCH on Tuesday that they have coordinated with funeral parlors for possible sale of the stolen urn.

“The suspect will surely sell it,” he said. (Eva Visperas) 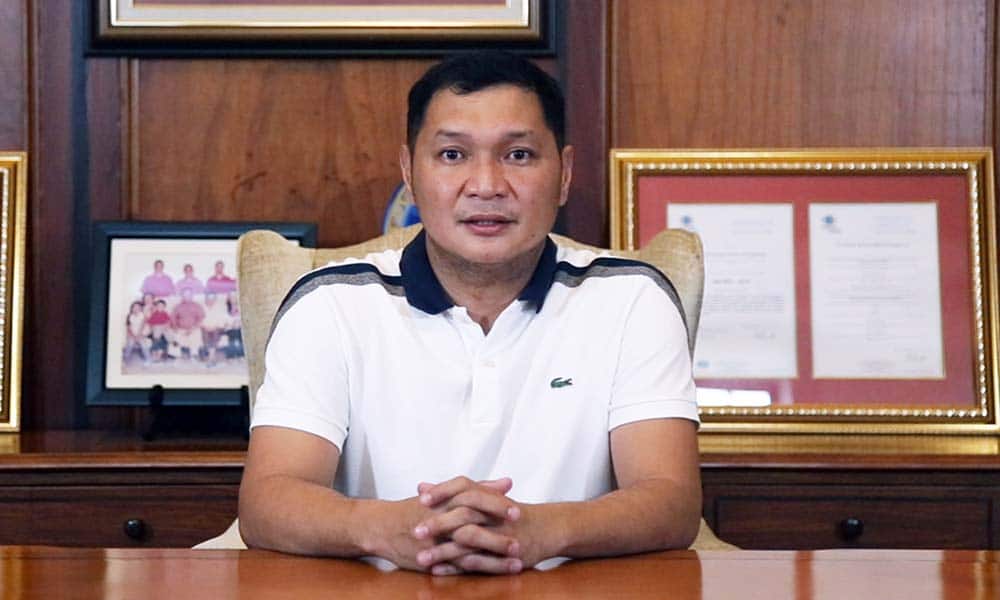