A WOMAN drug pusher from Barangay Pantal in Dagupan City was arrested in a drug buy-bust operation conducted by joint elements of the police in Barangay Liwaliwa in Bolinao town early evening of May 26.

The suspect, Edilita Dangcalan, 42, is an identified drug personality in Dagupan City and also listed in the drug watchlist of the Bolinao Police.

She was arrested by members of the Bolinao Police, Provincial Intelligence Unit and Provincial Drug Enforcement Unit of the Pangasinan Police Provincial Office in coordination with PDEA Region 1.

Two transparent  sachets, one containing crystalline substance believed to be shabu estimated to weigh two grams valued at P13,600, and another valued at P6,800, 18 pieces of boodle money and a cellphone were seized from Dangacalan.

On the same day, the top 9 drug priority target in Dagupan City was arrested by the police in a drug buy-bust operation on Zamora Street, Barangay IV in the city.

Arrested was Jomary Soriano, alias Jo, 21, a barber, of Careenan Street in Poblacion Oeste, Dagupan City after he sold two sachets of marijuana to an undercover police officer.

Meanwhile, two persons were arrested when the police responded to a report of a drug transaction that was going on at the Binmaley Municipal Park at 6:30 p.m. on May 29.

Arrested were Alie Garcia, 23, and Rommel Palmero, 20, both from Barangay Bacayao in Bugallon town. Palmero is a college student.

A third suspect, who was unidentified, managed to elude arrest. 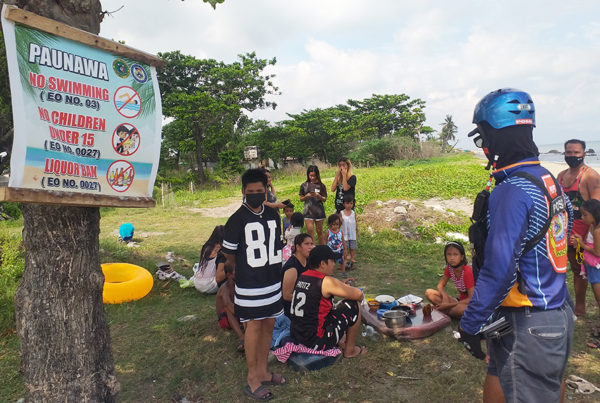