ELEMENTS of the National Bureau of Investigation (NBI) and Bureau of Internal Revenue (BIR) seized on April 23 about P4.5 million worth of contraband cigarettes in a warehouse in Sitio Pandayan, Barangay Poblacion in Alaminos City.

These were confiscated from a warehouse owned by couple Elpidio and Gemma Mendoza.

Caceres said Intellectual Property Office (IPO) representatives who were also around during the raid have confirmed that the seized cigarettes are smuggled and fake.

If the contraband cigarettes were allowed to be sold, the tax losses to the government is estimated to run to P2.250-million, the Bureau of Internal Revenue office said.

Caceres said the couple’s operation had started last year and the contraband items were being distributed to outlets in Lingayen, Zambales and other parts of Pangasinan.

The BIR and the IPO will determine appropriate charges to be filed against the Mendoza couple while the NBI will do additional case build-up, Caceres said. (Eva Visperas) 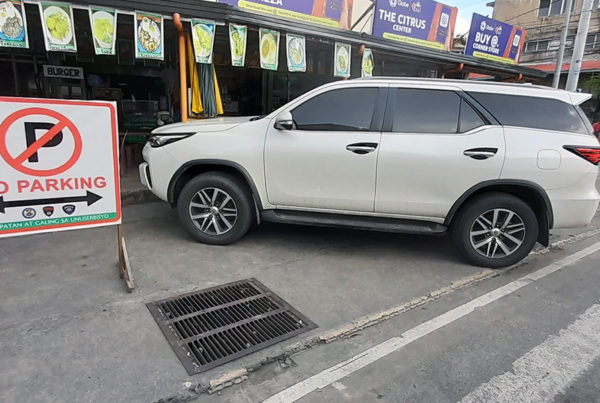 NO RESPECT FOR THE LAW