A Pangasinense joins the Marcos government. Estrella served as one of the Deputy Speakers of the House of Representatives in the 18th Congress.

In 2013, he was elected as representative of ABONO Party-list, representing workers in the agricultural sector.

His grandfather, the late Conrado Estrella Sr. also served as DAR Secretary and Minister of Agrarian Reform from 1971 to 1986 under the administration of late President Ferdinand E. Marcos.

The late Estrella is credited for carrying out measures to facilitate the implementation of the agrarian reform program under the Marcos administration. (PIA Pangasinan/AMMB) 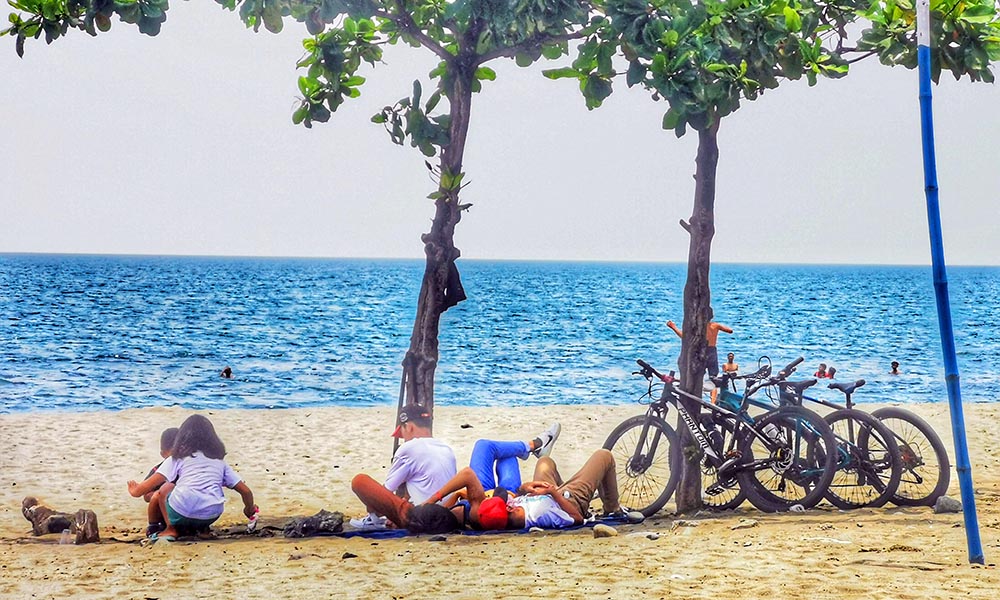 WHEN SUMMER IS GONE

WHEN SUMMER IS GONE 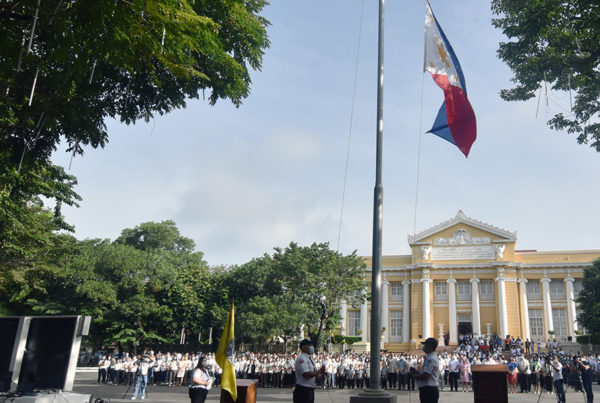