THE Department of Health-Center for Health Development (DOH-CHD)1 said that based on report about the COVID-UK variant detected in Umingan town, it sent a team of epidemiologists to the town to help investigate the matter with the help of health officials of the local government.

According Dr. Rheuel Bobis, Medical Officer IV andCOVID-19 focal person of DOH-CHD, said  the team conducted contact tracing up to the third level on all close contacts of the 54-year- old woman found to be infected with the UK variant. All these were already isolated and will only be released from quarantine if their latest RT-PCR test will show negative result.

Meanwhile, he clarified that the 27-year-old male Overseas Filipino Worker (OFW) from Dubai but he came to Urdaneta City only after he registered a negative RT-PCR result in Tarlac where he was quarantined for 14 days, according to the City Health Office of Urdaneta.

The other case involving a 65-year-old woman from San Nicolas town who had no history of travel but who regularly heard mass in the church where she may have contracted the COVID-19 variant, according to Dr. Anna de Guzman, provincial health officer, when she reported to the Sangguniang Panlalawigan. All her close contacts were also traced and isolated. (Leonardo Micua) 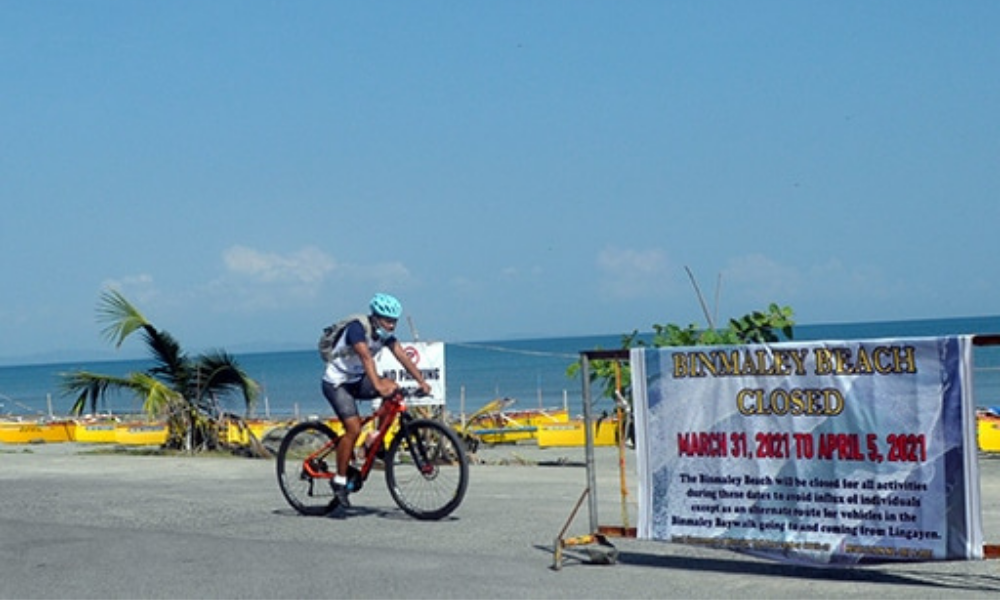 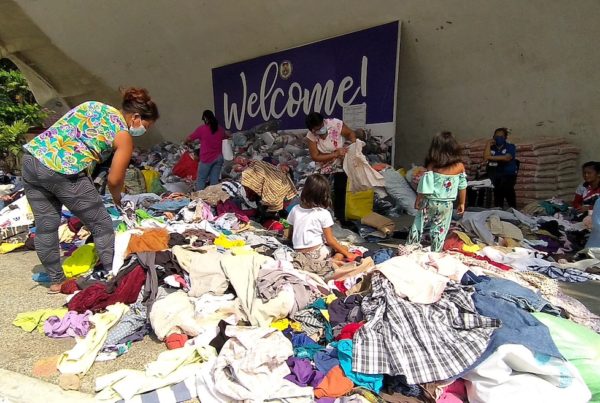