A Dagupeña was one among four regional winners of the 2021 Harvard Crimson Global Essay Competition (HCGEC) from the East, South & Southeast Asia Region.

Jilian Kay Madison Fernandez, from Barangay Lucao, Dagupan City and a Grade 12 student at Ateneo De Manila University, won with four other regional finalists under the Creative Category from South Korea, China and Myanmar. Fernandez’s essay was entitled “Can you destroy a monster without becoming one?”

The other Filipina that won with Fernandez was Mira Arabella Angeles. Both are considered global finalists under the East, South and Southeast Asia region

There were 640 registered participants from the region.

Global finalists have 10 days to elaborate on their regional submission and submit a cumulative essay by Sunday, April 25.

The top eight submissions, of the final 50, will be recognized in the global final and win grand prizes.

In 2016, Fernandez, daughter of Kerwin and Mary Ann Fernandez, was among the three students of Pangasinan Universal Institute in this city honored for winning first place in the 3rd Australian Robotics Challenge.

In 2017, while serving as the “Manlingkor Ya Kalangweran (Youth Public Servant)” young city mayor of Dagupan, Jilian became one of the top students/teams out of 105 Teams from around the world in the 10th Chinese Bridge World Finals, a Chinese proficiency competition for foreign secondary students. In that same year, she won 1st Prize in a Feature Writing English Secondary 2017 Regional Schools Press Conference here.

Jilian was also one of the three participants that harvested gold medals in the contemporary dance category during the 2019 Asia Pacific Arts Festival held on Aug. 17-19 in Singapore. The festival is a cultural exchange program celebrated through performing arts competitions for harmony, peace and global friendships.

“All it takes is a pen, and the heart that is brave enough to write the truth, that’s all it takes to be a writer,” Jillian said. (Eva Visperas) 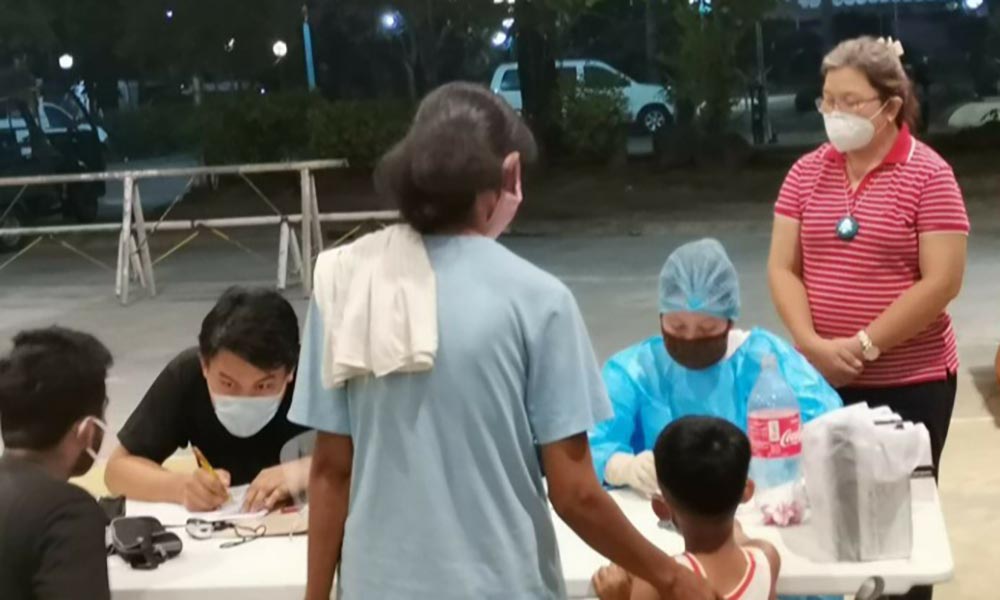 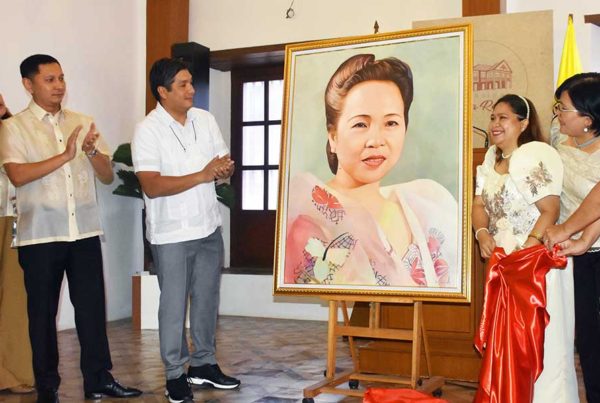