ANOTHER five thousand (5,000) kilos of frozen meat were intercepted at the quarantine checkpoint in Barangay Carmen in Rosales town last Thursday morning and directed to return to its place of origin.

According to Engr. Rosendo So of SINAG, the frozen meat has a certification from the National Meat Inspection but no ASF test certificate has been shown so it was blocked and ordered to return to its point of origin.

The intercepted frozen meat in Carmen was set to be delivered to Bani town were reportedly imported from Canada, the Netherlands and the U.S. according to So. (Nora Dominguez) 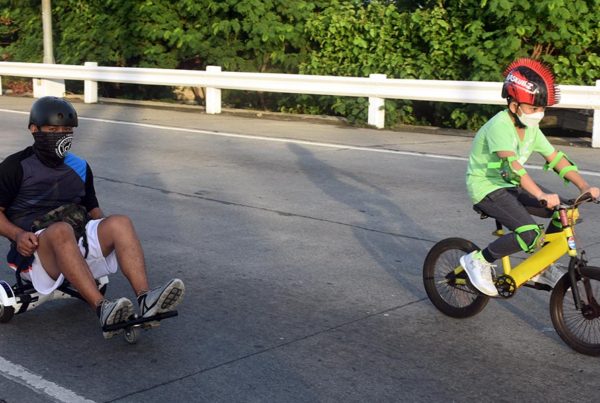