The two 2013 awardees were: Zosimo Ordinario De Veas of Rosales and Alfonso Abulencia Aningalan of Calasiao.

They were selected from 12 nominees by a screening committee composed of UPAI Pres. Chris Y. Torres of Bayambang; Vice Pres. Jose Pepe Rosario, committee secretary; Alvin R. Padilla of Mabini, president of US Ilocano Association; Cesar F. Perez of Alaminos City, and Mrs. Franklin Aquino of Agno. Fred T. Almeron of Pozorrubio, UPAI past president, was the chairman of the awards and recognition committee.

The award, named after Princess Urduja, the 14th century legendary heroine-ruler of Pangasinan, recognizes a person’s excellence, performance and accomplishment in the practice of one’s profession, education, career, vocation and public service that made a great impact for the UPAI and made a difference in the community.

The awardees were presented a medallion and citation bearing the image of Princess Urduja.

The UPAI, incorporated in the State of California in 1965, is non-profit organization in the San Francisco Bay area of Northern California with 25 town and city organization affiliates. 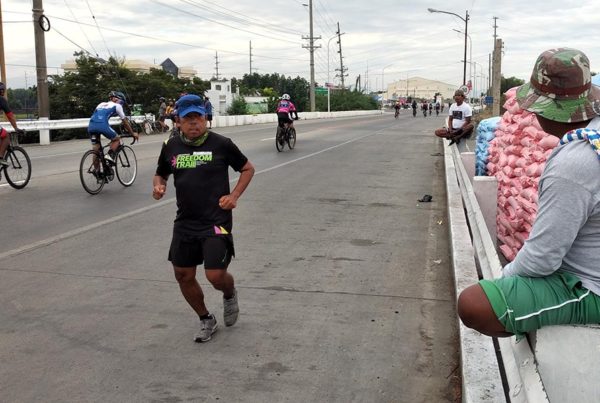