Dagupan City Mayor Benjamin Lim and five city high school students left for Japan last Wednesday July 27 for the four-day celebration of the 30th anniversary of the sisterhood ties between the cities of Dagupan and Iwata.

The Iwata City government prepared a program of activities for the celebration from July 27 to 30.

“This will be a great opportunity for Dagupan and Iwata to renew the sisterhood pact and build stronger economic, educational and cultural ties,” Mayor Lim said prior to his departure.

The Dagupan delegates were given a tour of the city after they paid a courtesy call on Iwata City Mayor Nozomu Suzuki on July 28.

A forum was held between high school students of the two cities. They exchanged viewpoints about their respective cultures and the sisterhood program.

The sister city covenant between Dagupan and Iwata was formalized by then Dagupan City Mayor Cipriano Manaois and then Iwata Mayor Katsumi Yamauchi on February 19, 1975.

A team from Iwata had earlier visited Dagupan to personally invite and inform Mayor Lim about the celebration in addition to the invitation letter sent by Mayor Suzuki.

The Iwata City government provided free transportation and accommodation for the delegation. 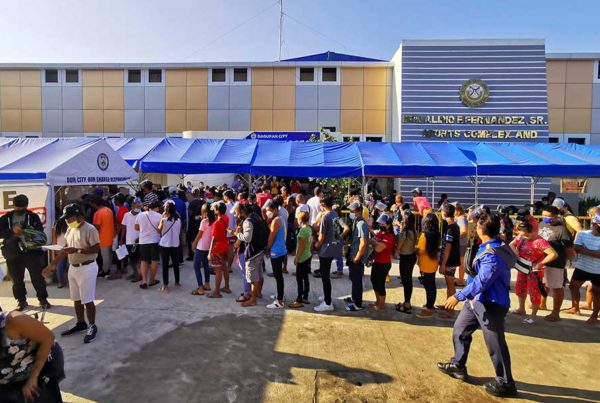