MANGALDAN Vice Mayor Mark Stephen Mejia, by operation of law, is the town’s acting Mayor until Mayor Bonafe De Vera-Parayno returns from her official leave on January 10, 2023 while Councilor Aldrin Soriano is designated by the Department of the Interior and Local Government (DILG) as acting Vice Mayor.

Parayno went on leave on December 16 to take a trip to the United States for a personal matter.

Under Section 46 (a) of the Local Government Code, Vice Mayor Mejia shall automatically exercise the powers and performs the duties and functions of the Mayor, except the power to appoint, suspend or dismiss employees during the mayor’s leave of absence.

Soriano’s designation as acting Vice Mayor will end upon submission to the Sanggunian on declaration by Mayor De Vera-Parayno that is back to reassume her post. (Leonardo Micua) 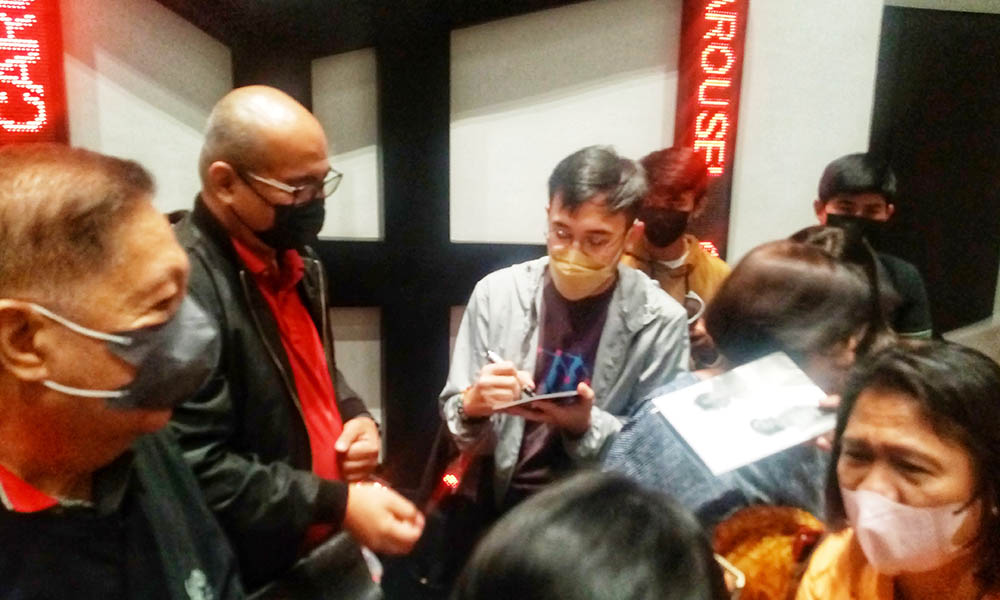 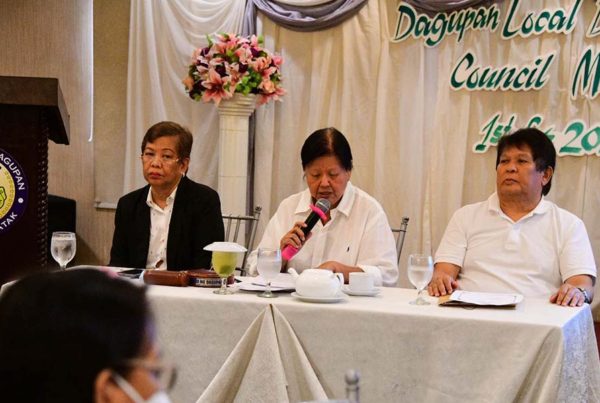 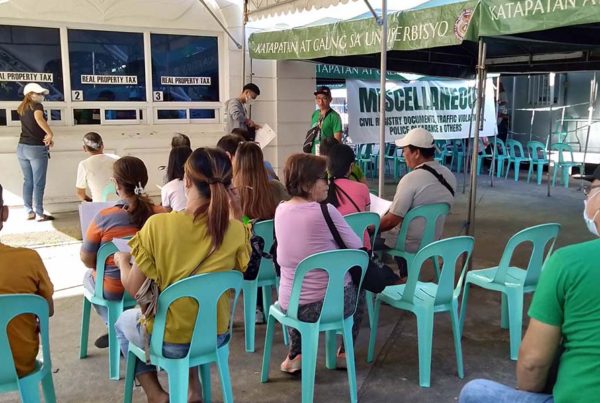 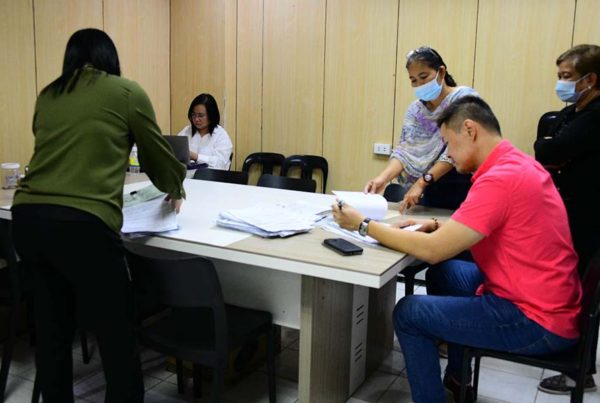