This was underscored by Dagupan City Mayor Belen Fernandez when she addressed the Dagupan delegation during the Newly Elected Officials (NEO) Program conducted by the Department of Interior and Local Government (DILG) at the Quest Plus and Convention Center in Clark, Pampanga last week.

The NEO program aims to create a roadmap for local government unit (LGU) development and formulation of executive and legislative agenda.

Mayor Fernandez encouraged the Dagupan delegation to adopt as a policy quick response approach or : Mabilis na Unliserbisyuo, to the various concerns in the city.

She said both the executive and legislative departments can formulate strategic plans and programs for the local government unit of Dagupan for the next three years through the NEO Program.

Last July 20-21 Mayor Fernandez attended the Primed Leaders for Renewed Local Governance for NEO course sponsored by the DILG and the League of Cities of the Philippines where she was unanimously elected as regional chairman for Region I. (CIO) 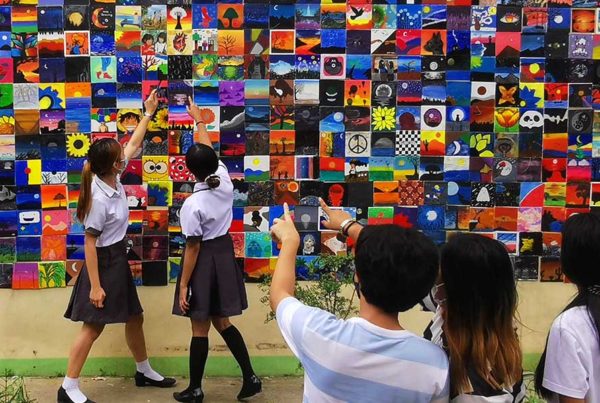