A BILL that seeks to grant tax exemption and subsidy to the local film and music industries that Fourth District Rep. Christopher de Venecia authored, was passed on third and final reading in the House of Representatives on January17, 2022.

Already forwarded to the Senate for its own approval is House Bill No. 10541 or the Film and Live Events Recovery Act which sets to amend Section 40 of Republic Act No. 7160, otherwise known as the Local Government Code.

De Venecia prepared and filed the bill after seeing that the local movie industry is in peril based on the low turnout of moviegoers in cinemas that exhibited films of the Metro Manila Film Festival.

De Venecia, a former actor, film director and producer, is being hailed in Congress  as champion of the Creative Industries.

De Venecia, in his congressional district, is promoting, arts, tourism and the livelihood of the communities.

He recently boosted the ongoing Mangrove  or Bakawan tourism in Barangay Nibaliw East, San Fabian by encouraging  tourists to visit the place and to feel nature at its best.

San Fabian Mayor Constante Agbayani helped build elevated bamboo pathways in Nibaliw East where visitors and tourists can walk on without wetting their shoes while visiting the robust mangrove plantation in the area.

De Venecia called on the people of San Fabian to conserve and plant more mangroves as these are natural habitats of fish, crabs, pea crabs, shrimps, lobsters and shellfishes.

Mangroves are the natural protection of the coastlines against strong winds, typhoons and storm surges. (Leonardo Micua) 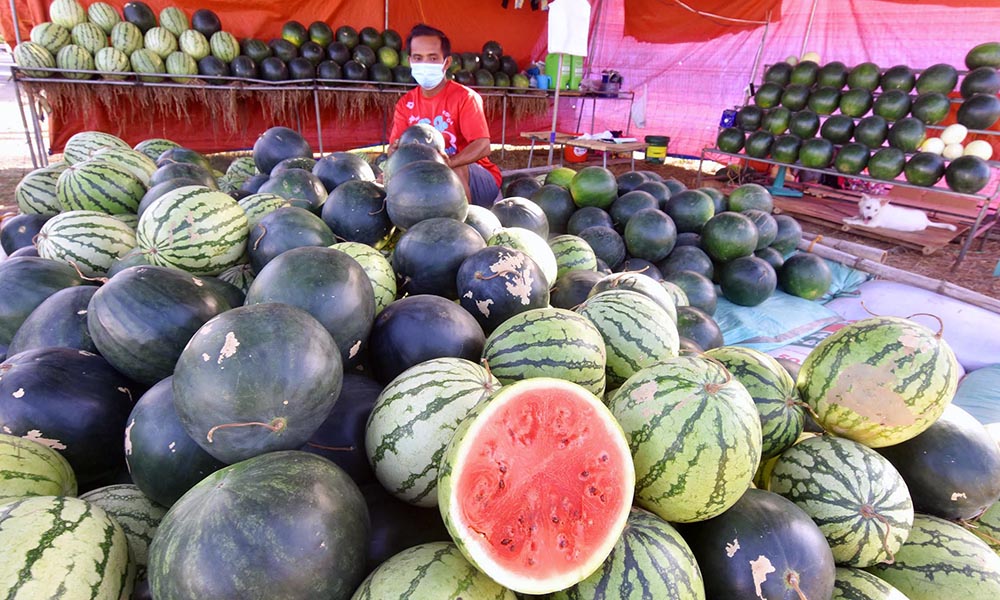 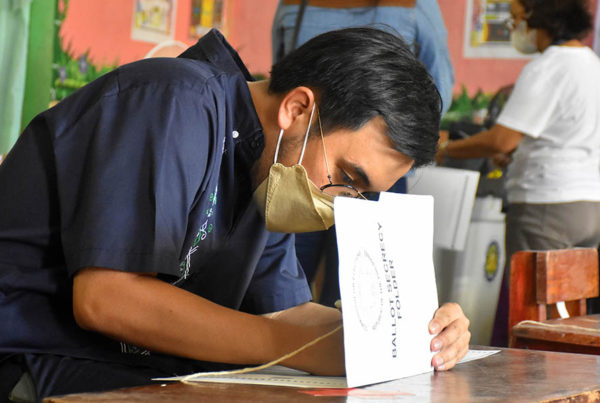 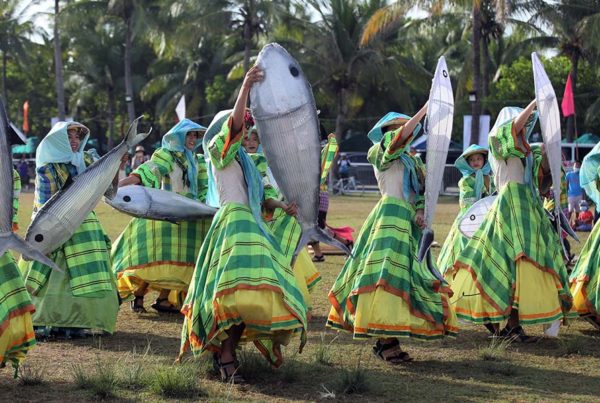