FOURTH District Rep. Christopher de Venecia has initiated mural painting on a Bangko Sentral ng Pilipinas wall in Tondaligan Park to lend beauty to the park and for visitors to see and appreciate,

De Venecia was elated by the positive response of officials of BSP Dagupan to his idea.

The mural painting is expected to blend with the newly-built Tondaligan Baywalk which De Venecia also initiated. The painting, he said, is scheduled to start in two weeks.

To serve as a community project, the mural painting will be done through the collaboration of local artists as well as some guest artists and will be part of the creative industry that Rep. De Venecia is promoting not only in the Fourth District but in the country.

At the same time, De Venecia announced that construction of the Tondaligan Baywalk is continuing up to Bonuan Binloc, from Bonuan Gueset, to complete its five kilometers distance.

Meanwhile, De Venecia has asked for the suspension of taxes of Filipino films for 12  months or a year as filming as an industry has grounded to a halt during the pandemic.

Corollary to this, he expressed happiness over the decision of the national IATF to reopen movie houses in malls in Metro Manila and increase their capacities, adding that, hopefully, the movie houses in the provinces will certainly follow soon.

On this score, he appealed to local government units and the Bureau of Internal Revenue  to temporarily suspend the collection of taxes from local-made films which he said, were severely affected during the pandemic.

De Venecia, chairman on the House Committee on Creative Industry and Performing Arts, also  appealed to theatre  operators to balance the exhibition of Filipino films with foreign films to boost Filipino-made films, local  actors and actresses and all those involved in local film-making. (Leonardo Micua) 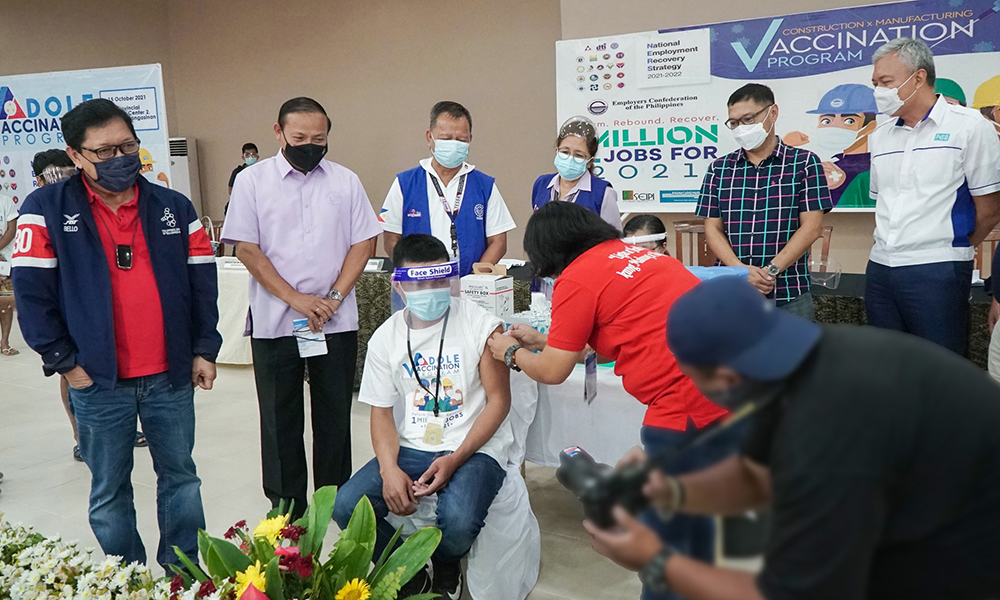 VACCINATION PROGRAM OF DOLE AND TESDA

VACCINATION PROGRAM OF DOLE AND TESDA 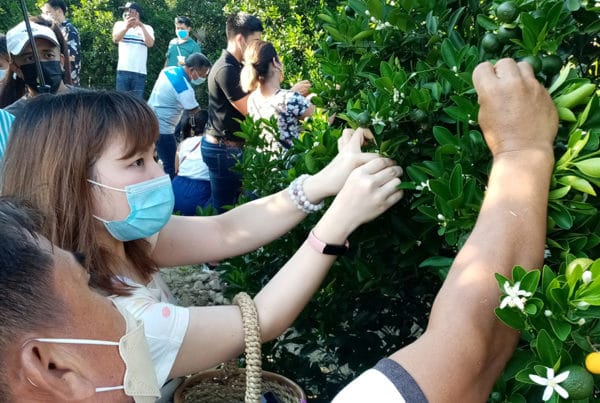 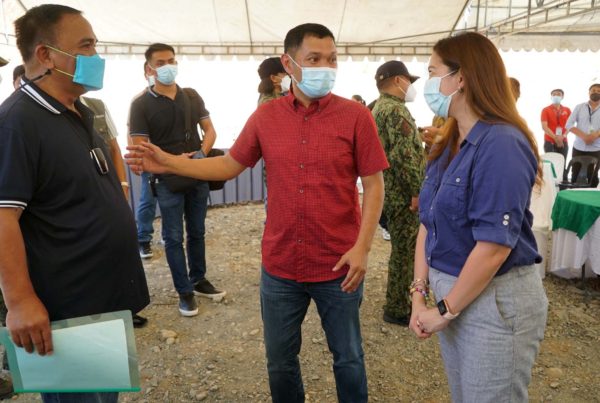