This was the parting statement of Tourism Secretary Berna Romulo-Puyat who was evidently impressed after her three-day visit, June 19 to 21, to Pangasinan because of the grandeur and beauty of the province’s tourist destinations.

Secretary Puyat toured the tourists’ destinations in the 3rd and 4th Districts, in the company of Movie and Television Review and Classification Board chair Rachel Arenas on June 20, then she and Fourth District Rep. Christopher de Venecia toured the first and second districts to see the potential tourism sites in the district.

Congressman de Venecia brought Secretary Puyat and party to the Tondaligan Baywalk in Dagupan, a convergence project of the Department of Public Works and Highways and the DOT, initiated by Congressman De Venecia, and to the model citrus farm in Barangay Lekep-Butao in San Fabian being managed by a local farmers association where tourists can be treated to a farm tour.

Among the places visited by Secretary Puyat and De Venecia, along with Department of Tourism Region 1 Director Jeff Ortega in the Second District was the Hiraya Wellness Resort and Eco-Park in Aguilar town.

Puyat met with Aguilar Mayor Roldan Sagles and the town council and discussed of further enhancing tourism in the town. Aguilar is the location of the scenic Daang Katutubo built by the DPWH.

In Lingayen, the DOT party attended the unveiling of the historical marker of the newly restored Casa Real that was built in the 1840s and became the first provincial capitol of Pangasinan from the Spanish era until the American regime.

De Venecia described it as another “bastion of cultural heritage of Pangasinan.”

The visit to Bolinao was with the famous celebrity chef JP Anglo who is part of the creative industries in the sector of the so-called gastronomy that de Venecia is championing in Congress.

Puyat and de Venecia were hosted by First District Rep. Noli Celeste and Bolinao Mayor Alfonso Celeste and they were treated to the preparation and production of a local delicacy “binungey” and buri products of Bolinao at the Sungayan Grill.

The visiting party experienced the Balingasay River Cruise and was visibly impressed by the surrounding mangroves and the cleanliness of the river.

In Calasiao, Puyat and party, accompanied by MTRCB chair Arenas, visited the famous Bella’s Puto to watch the preparation of the famed Calasiao puto out of native rice and sugar.

Arenas then brought the DOT group to Bayambang to see the statue of St. Vincent Ferrer, the patron saint of Bayambang, dubbed as the tallest bamboo structure in the world.

At the end to Secretary Puyat’s visit to Pangasinan, Congressman de Venecia, hosted dinner at the world-class Puerto del Sol while watching presentations and short films about Bolinao. (Leonardo Micua) 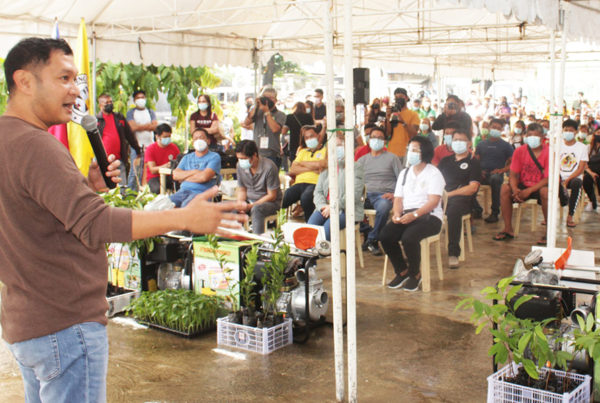 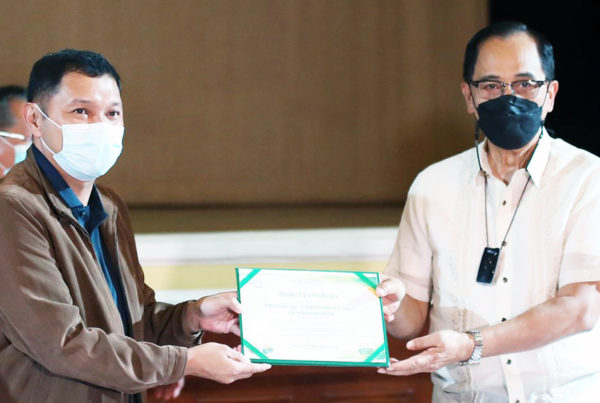