FOURTH District Rep. Christopher  de Venecia was impressed with the success story of a former Overseas Filipino Worker (OFW) from Barangay Lipit, Manaoag who ventured into candle-making business and has since become the major supplier of candles for big malls  and supermarkets in Pangasinan and  Metro Manila.

Silverio Eulalio, who once worked for 10 years in Afghanistan in the company of  the U.S. Air Force, went into candle-making as soon as he got back home in 2014 at the time when Super Typhoon Yolanda was raging in Central Visayas.

With his wife Remedios, who was working that time with the Rural Health Unit of Manaoag, Eulalio set  up a modest candle-making business and in just a few months, their business increased leaps and bounds.

With 10 workers who have been given a regular source of livelihood by making candles, they started supplying candles to all malls and supermarkets in Pangasinan. Now, their products have reached as far Metro Manila and Iloilo.

De Venecia cited the Eulalio candle-making venture as one of the Micro Small and Medium Enterprise (MSME) sector that plays a big role in turning the wheels of the economy in the countryside.

According to De Venecia, 98 percent of the jobs in the whole country are generated by MSMEs but because of the pandemic, some of these were forced to close and need to be revived to bring back the economy to its old shape.

De Venecia encouraged the establishment of more MSMEs in the fourth district to be led possibly by the young entrepreneurs who now have ful grasp of modern technology such as the social media.

He said the social media is so powerful today that it can be a big boon to business and in finding jobs aside from being the fastest source of information.

According to De Venecia, in this time of global economic crisis caused by the pandemic, the people need to be productive in order to improve on their situation and hopefully narrow the gap between the rich and the poor.

In his rounds in the fourth district, De Venecia always called attention for the need to see youth’s deep involvement in MSMEs, they who should be running businesses in tandem with their parents and elders.

He called on the youth  to embark on trading, agribusiness and tourism and said he is prepared to bring experts to the district to teach the youth on some business fundamentals based on life stories of successful entrepreneurs. (Leonardo Micua) 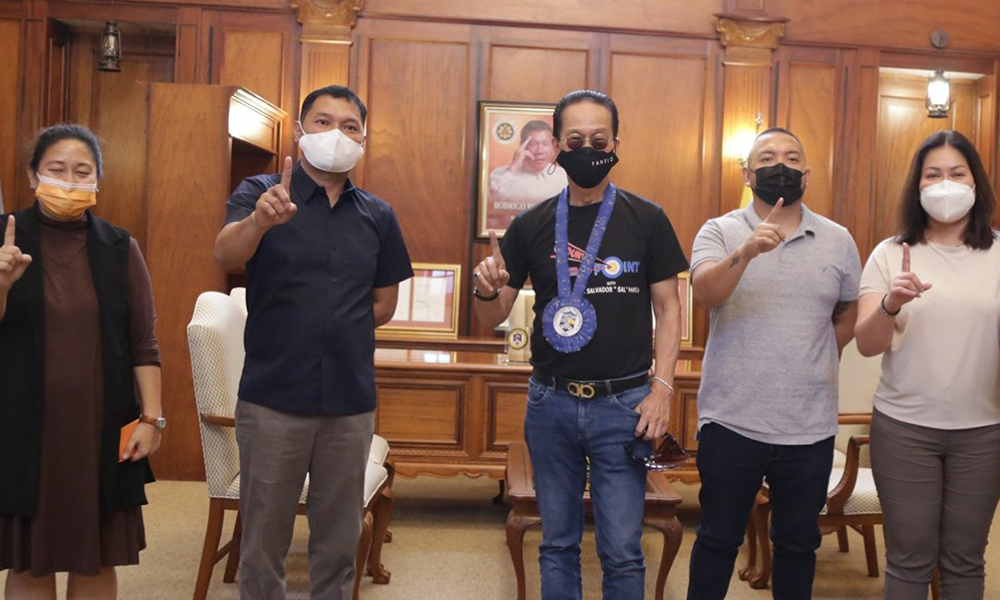 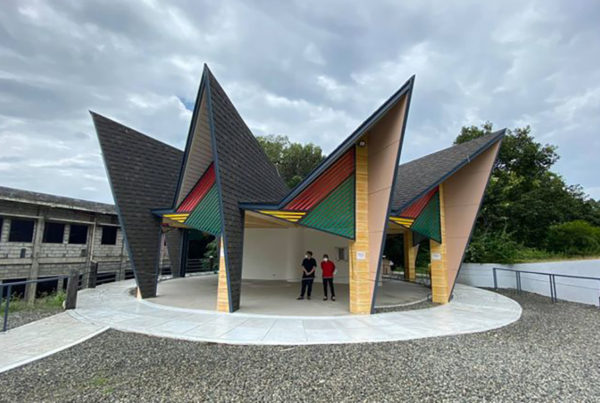 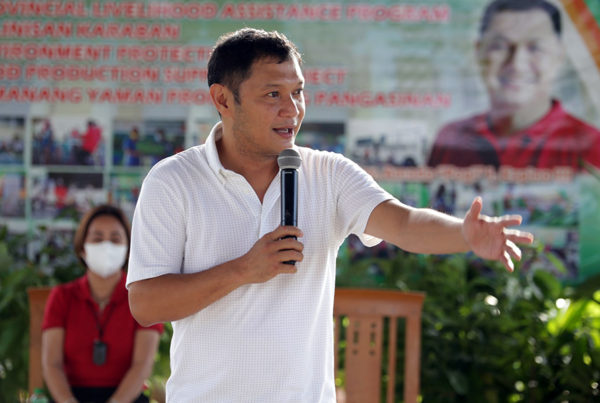 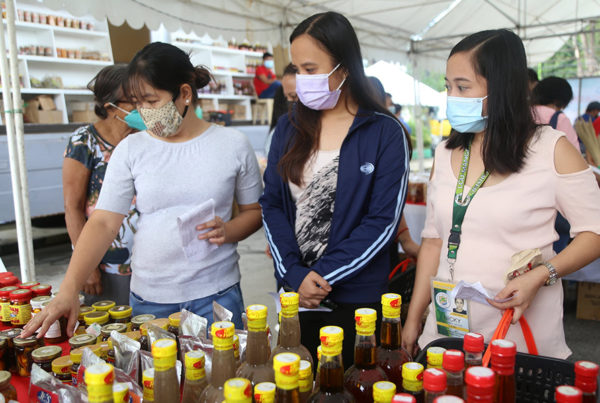