FOURTH District Rep. Christopher “Toff” de Venecia has joined the advocacy of the Jayceeken heritage conservation group in its efforts to bring back the old glory and luster  of the historic PNR Station in Barangay Mayombo in Dagupan City.

De Venecia, along with some members of Jayceeken and Mayombo Barangay Captain Samuel ‘Ming’ Guadiz, visited the place on April 12 and saw for himself the sad condition of the historic site which the group plans to develop as the PNR Train Station Heritage Site.

Members of the Jayceeken already started clearing the garbage dumped in the area.

De Venecia said he was amazed by the early Spanish architectural designs on the dilapidated building and the role that it played in the annals of the country and the city.

He lauded Jayceeken’s efforts to restore important historical buildings in the city as solid reminders of the city’s past to the present and  future Dagupeños.

To accomplish the mission, he agreed that the piles of garbage that were accumulated in the area for many decades be undertaken with the help of the Department of Public Works and Highways, in coordination with the local government.

De Venecia underscored the need for cooperation between the local government and the private sector for the restoration and development of the PNR Train Station Heritage Site to become a reality.

Meanwhile, Rex Catubig, a founding member of Jayceeken and chairman of the PNR Train Station Restoration Project, expressed confidence that Cong. De Venecia’s support will go a long way in making the restoration and declaration as a historic site possible.

According to Catubig, De Venecia is strong advocate of arts and culture as well as  tourism  not only in Dagupan but in Pangasinan.

It can be recalled that it was the Ferrocaril de Manila-Dagupan that opened trade and commerce between Manila and the north that later made Dagupan become the center of commerce in the region. 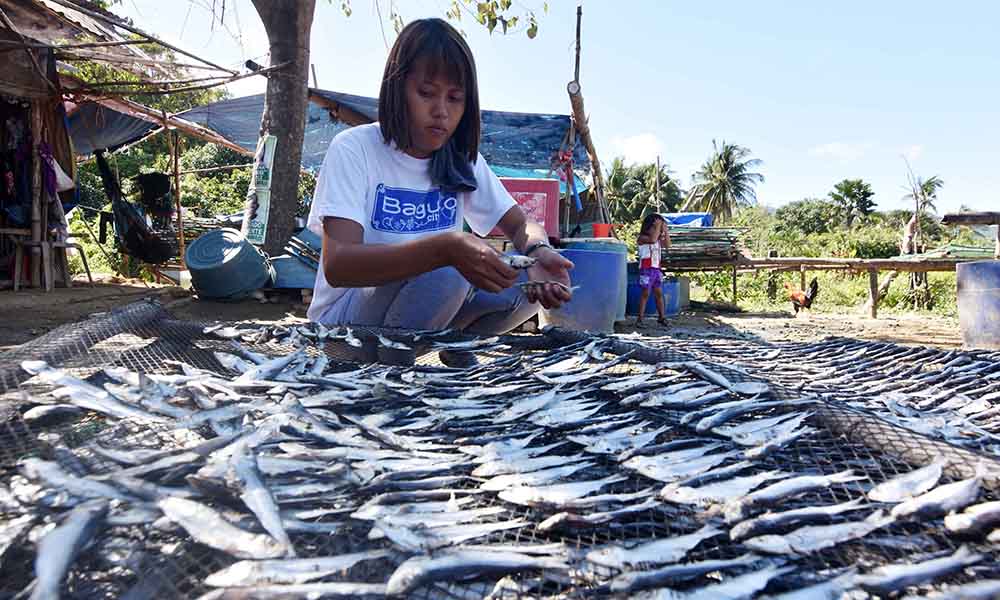 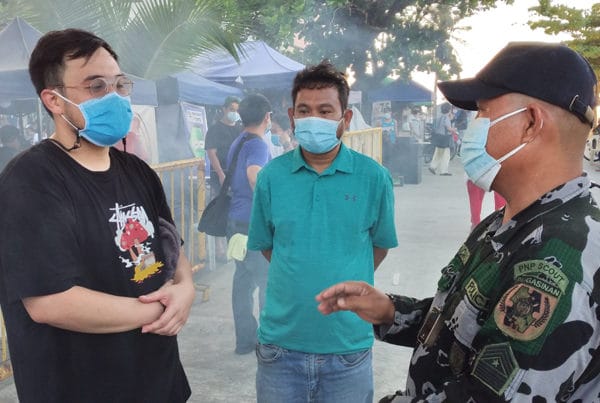 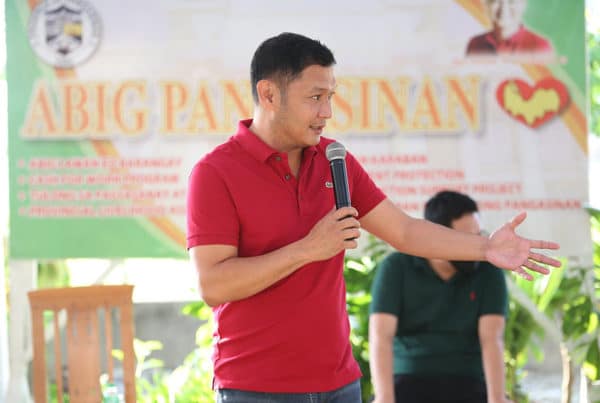