WITH less than two weeks before the month of December sets in, the Department of Labor and Employment (DOLE) Regional Office I reminds employers regarding the payment of their workers’ 13th month pay.

The DOLE cited Presidential Decree 851, also known as the 13th Month Pay Law, requires all employers to pay their employees their 13th month pay, which is equivalent to one-twelfth of his basic salary in one calendar year.

DOLE said employers should pay their employees their respective 13th month pay not later than December 24, 2022.

“However, one-half of the 13th month pay may be given before the opening of the regular school year and the remaining half on or before December 24 of every year”, the DOLE said.

Not all employees, however, are entitled to the 13th month pay.

Guidelines for the P.D. 851 only include rank-and-file employees – regardless of their position, designation, and employment status, who have worked for at least one month during a calendar year in a private company or establishment.

However, unpaid absences and company shutdowns may affect the amount employees get paid. Resigned or terminated employees are still eligible for their 13th month pay.

The DOLE also requires employers to submit a report of compliance with the law to the nearest DOLE Regional Office not later than January 15 of the following year.

Companies who fail to pay their employees their 13th month pay are subject to legal charges. (Ahikam Pasion) 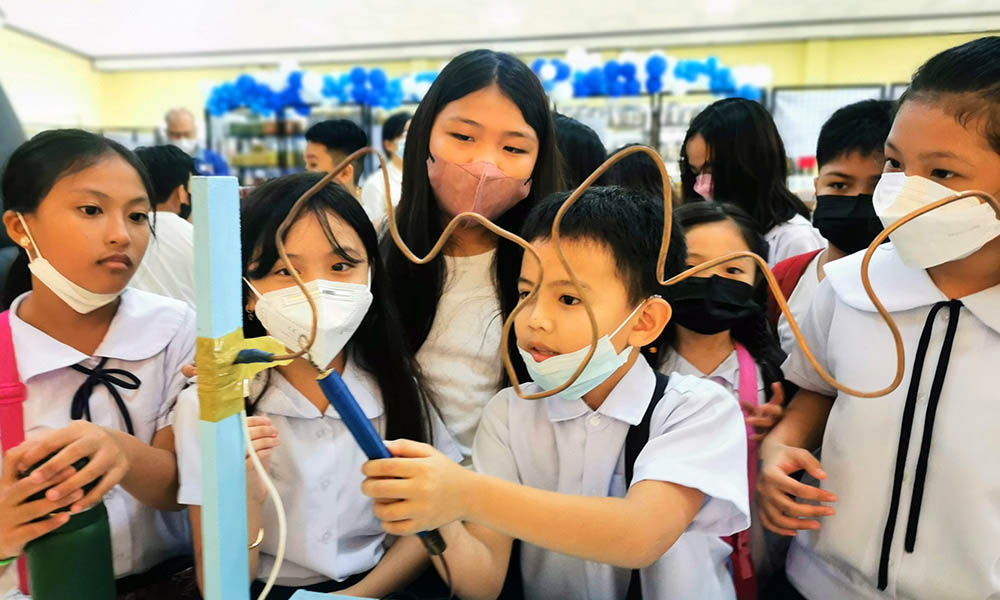