THE Bureau of Fisheries and Aquatic Resources (BFAR) assured that no coastal waters of Bolinao, Anda, Alaminos City, Sual and Bani in Region 1 are contaminated by red tide toxin.

In its Shellfish Bulletin No. 23, BFAR said no red tide organism was detected on shellfish, especially acetes or shrimps (alamang) taken from coastal waters in Pangasinan and in the mariculture areas of Rosario and Sto. Tomas in La Union.

Based on the advisory, the public can buy any shellfish harvested from all these coastal areas. However, BFAR advised residents to immediately report to any of its field offices if they feel nausea or vomiting following their consumption of shellfish so an investigation can be immediately conducted. (Jhon Caranto)

Cashless payment in markets, buses up soon in Pangasinan

THE provincial government has endorsed the use of cashless payments as a mode of payments in public markets as well as in local public transportation using the app “ Paleng-Qr Ph” (Palengke Quick Response Ph”).

The Palengke-Qr Ph as a cashless payment is being undertaken as mode of payment in the market for the safety of the consumers.

The City of Baguio was the first local government in the Philippines to adopt  Paleng-Qr Ph program of the BSP at DILG for cashless payment. (Ella Garcia)

SOME 25,000 fries of freshwater prawn called “ulang” were released by the Bureau of Fisheries and Aquatic Resources to the reservoir of the San Roque Multipurpose Dam in San Nicolas town.

The activity was part of BFAR’s program “Balik Sigla sa Ilog at Lawa (BASIL) to restore aquatic life in various streams, rivers and waterways in the Sixth District. The released freshwater prawn fries are expected to give additional livelihood and food to residents after they multiply in two years.

DEPENDENTS of Overseas Filipino Workers (OFWs) from Aguilar will soon be given free skills training by the Technical Education Skills and Development Authority (TESDA) in cooperation with the Overseas Workers and Welfare Administration (OWWA) and Aguilar local government.

Qualified are dependents, 18 to 24 years old, of OWWA active members.

The prospective trainee is required to complete 10 days of training and will be given daily allowance plus allowance for internet and PPE (Personal Protection Equipment).

The ongoing trade fair showcases products of community-based organizations and popular food delicacies from different provinces in the Region 1, that gave opportunities to entrepreneurs to explore their business and market potentials.

During the opening of the trade fair, a ceremonial signing of the Terms of Reference by  Regional Convergence Team members was held. (Joana de Vera)

THE provincial government is set to kick off its Cash-for-Work program.

An estimated P25-million will be doled out to beneficiaries under the Cash-for-Work Program to be implemented by the Provincial Social Welfare and Development Office (PSWDO) initially for planting trees at the Pangasinan Eco-Park in Barangay Cayanga, Bugallon.

The provincial government is also preparing for the observance of the National Volunteerism Month.

ALL the 108 trees cut and felled by the Department of Public Works and Highways (DPWH) and the Department of Environment and Natural  Resources (DENR) in the course of road widening were recently turned over to the Mangatarem local government.

The lumber sourced from the trees were later distributed to barangay elementary schools to be made into student chairs and tables to help improve improve pupils’ academic performance, behavior, and engagement. 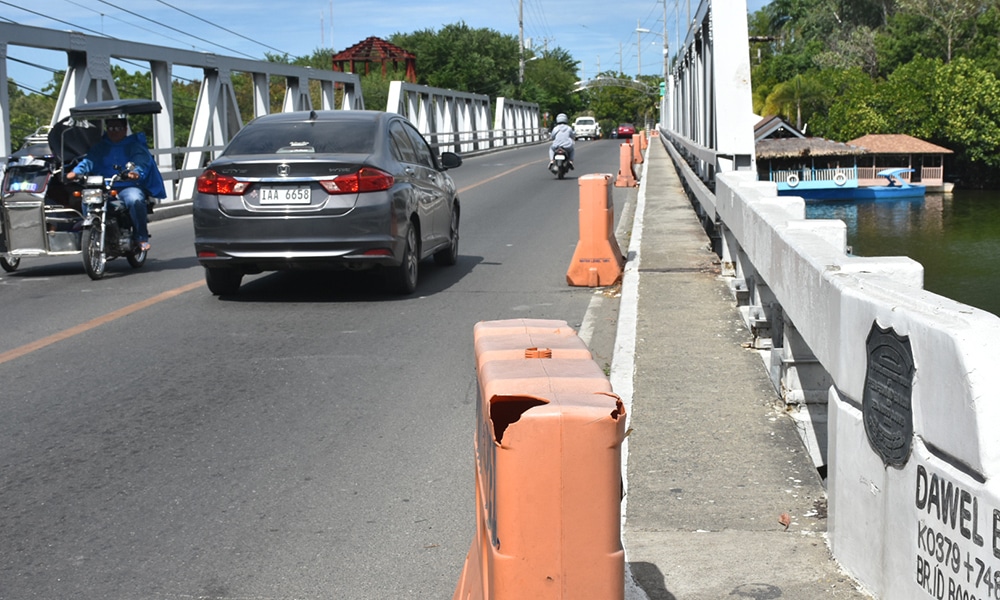 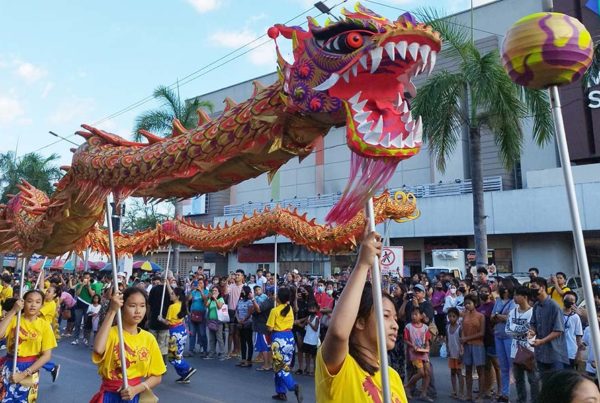