SOME 54 deputy fish wardens, members of Task Force Bantay Ilog, attended training at the E-Library building in Poblacion Oeste to prepare them for their role as guardians of the city’s tributaries.

Mayor Belen Fernandez, in her welcome remarks, encouraged the participants to apply their training in enforcing the laws and city ordinances in managing the city’s water resources.

According to City Agriculture OIC Patrick Dizon, the orientation and training were necessary since they will be given authority to enforce the fishery laws and to implement programs.

The trained fish wardens received their certificates of completion and identification cards from the Bureau of Fisheries and Aquatic Resources Region 1 (BFAR-R1) and CAO.

BFAR Provincial Fishery Officer (PFO) Mary Ann Salomon cited the fish wardens as the government’s ‘extension arm’ in the enforcement of fishery laws and therefore have significant roles in the city government.

Deputy fish wardens are authorized to apprehend violators of fishery laws and ordinances and dismantle illegal structures, in accordance with the Fishery Code, according to Salomon.

She also lauded Mayor Fernandez’s effort in providing a monthly income for deputy fish wardens as they perform their duties.

Meanwhile, ten flat boats with engines were turned over to local fishermen in coastal barangays in the city on September 12, 2022, courtesy of BFAR.

Four of the 10 flat boats with 16 horsepower (HP) were given to Barangay Bonuan Gueset, two to Bonuan Binloc with an additional four V-type boats with 7.5 HP engines.

Five fishermen are expected to make use of one boat.  (Dagupan CIO News) 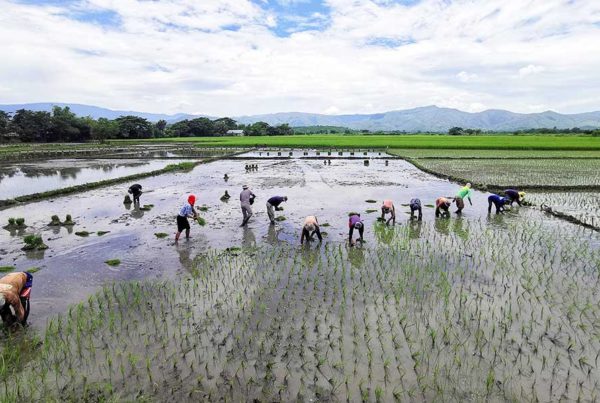