CHRISTMAS came early in Pangasinan on November 5 when Agriculture Secretary William Dar visited and brought P637 million worth of programs and projects that included farm machineries for farmers.

Under the program, 101,000 farmers tilling two hectares of land or below are also eligible to receive P5,000 financial assistance each through their respective Intervention Monitoring Cards that will soon be distributed to all of them.

During the launching, 100 farmers initially received the P5,000  financial assistance but Dar said other farmer beneficiaries will receive the amount before the year ends.

Governor Amado “Pogi” Espino III thanked the Duterte administration for its continuous support to the agriculture sector in the province.

Gov. Espino a considered these new programs from the national government a testimony of the sacrifice and unity of Pangasinan farmers particularly amid the pandemic.

Meanwhile, Secretary Dar said the repopulation program for the hog industry is under way and the indemnification funding for affected local hog raisers on account of the African Swine Fever has just been approved.

He said the program includes allotted P38.2 million for sentineling and a separate P18 million for indemnification for ASF for repopulation program of the hog industry.

Other programs made available to Pangasinan were: 129 bags of rice seeds (buffer stocks), 1,430 heads of cattle, chicken, and duck to be given soon to Typhoon Ulysses-affected livestock farmers and Recovery (SURE) Assistance Program, loan assistance worth P20,000 (zero percent interest and payable for 10 years) granted to 10 farmers affected by calamities in Pangasinan. (Leonardo Micua) 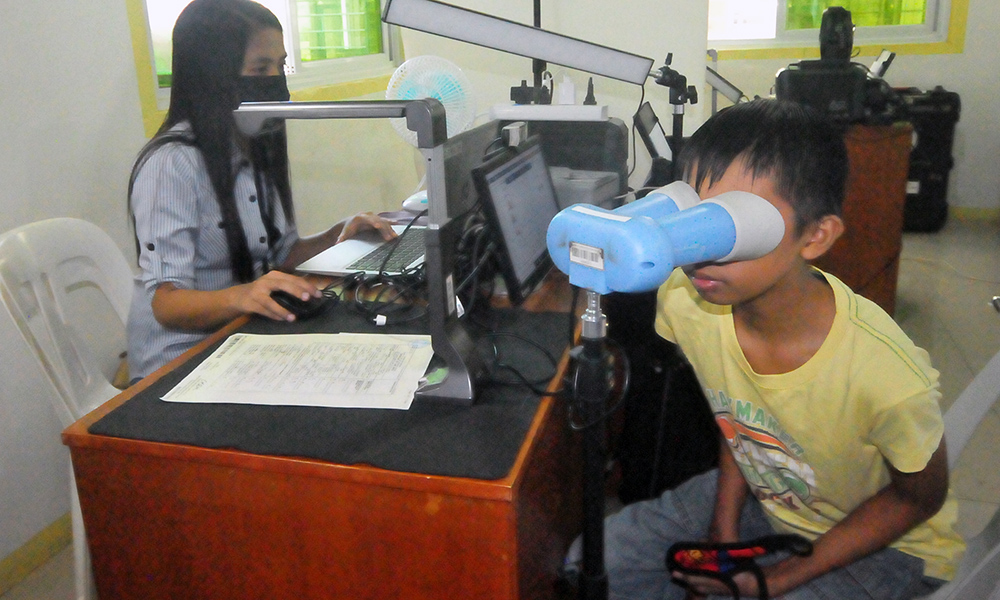 NATIONAL ID FOR THE BOY

NATIONAL ID FOR THE BOY