RESIDENTS of Urdaneta City were up in arms over what they deemed as sloppy routine inspection of the Servo-Treat Philippines Inc. waste treatment facility in Barangay Pinmaludpod by the Department of Environment and Natural Resources (DENR).

Residents earlier filed a complaint citing the malodorous air emanating from the facility only 700 meters away from the highway, and agricultural lands nearby and feared that the facility’s waste products have already seeped into their water system, contaminating their water supply for consumption and irrigation of farmlands.

The waste materials being treated in the facility reportedly include hospital wastes from clients in Central Luzon, NCR and Calabarzon.

The DENR reportedly acted on the initial complaint about suspected water contamination and the evident pollution of the air and found no violation.

Engr. Ryanne Narvaez, chief of DENR Monitoring and Enforcement Division, said the inspection showed the treatment facility fully complied with all administrative requirements, and their permits to transport, treat, and dispose waste materials were strictly complied with.

However, Narvaez still agreed to do another inspection because of persistent complaint of the community in the barangay.

Again, Engineer Maureen Malazo, head of the Regional DENR-Environmental Management Bureau (EMB), and Toxic Substances and Hazardous Waste Monitoring Division, said the ocular inspection was done except the testing quality of water because the team failed to bring their water testing kits for the surprise inspection.

She admitted that a part of the facility reeks of foul odor but it is confined at the waste water treatment facility and at the medical waste area.

Despite the reassurance, the residents were not convinced and demanded to be shown results of the next tests done by DENR.

Malazo promised the residents another complete and thorough examination will be done but it will have to wait owing to other pending priority activities in their office.

In the meantime, the residents said they have raised the matter to City Mayor Rammy Parayno. (Ahikam Pasion) 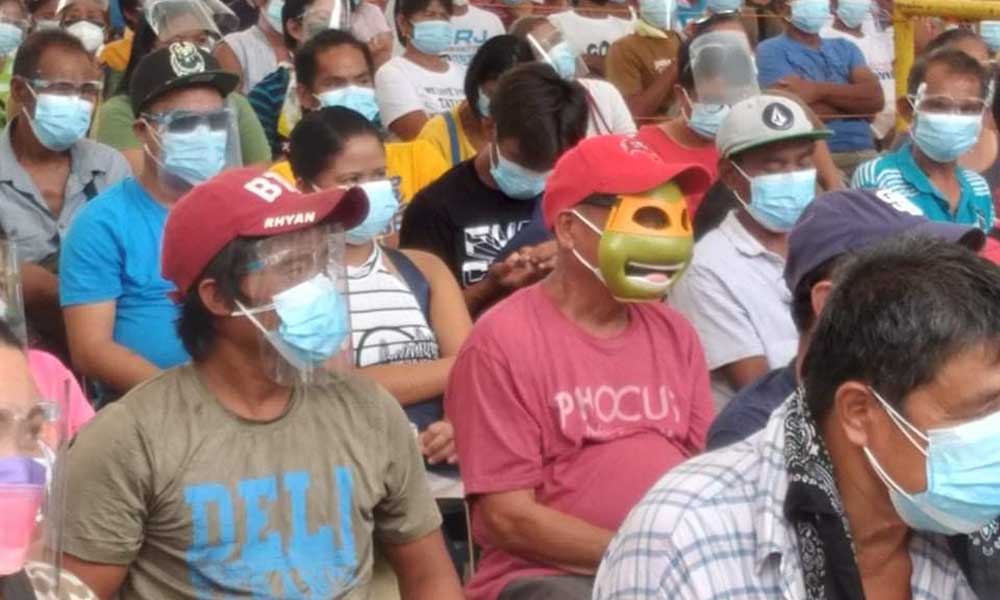