THE fate of the displaced ambulant fish vendors previously occupying an area near the Magsaysay Market in Dagupan still hangs in the balance even after a three-hour grueling public hearing conducted by the committee on market of the Sangguniang Panlungsod (SP) on Thursday.

Councilor Teresa Coquia, chair of the SP committee on market, said some things will still need to be ironed out before the fish vendors led by Marietta Ballesteros are allowed to occupy an elevated sidewalk where a drainage gutter was installed, which is just beside the road way that they had occupied for many years.

She also clarified that the final decision on the matter still rests with Mayor Brian Lim, but said that she and other members of the SP will make a strong recommendation for the alternative.

Firstly, she said, there is a need to verify from the Department of the Interior and Local Government if the use of the gutter area of the road does not constitute a violation of the  agency’s road clearing program.

She also pointed out the need to check the statement of Market Marshal Michael Hernando that one of the heirs of the owners of the former Melee’s Restaurant is claiming that the area in question, including the road and the gutter area, are still parts of their property contrary to Ballesteros’ claim  that the area that they used to occupy is already owned by the city government.

Ballesteros’ group revealed that they were made to pay daily cash ticket to the city government and were in quandary why they were still being made to pay monthly fee to the purported claimant of the property who does not issue them any receipt at all.

Councilor Coquia said since the gutter area is too small, it cannot accommodate all the 72 fish vendors who were displaced and transferred to the back of Sitio Intramuros in Barangay 1.

She clarified that the arrangement is only temporary and final resolution hinges on the opinions of the City Assessor and the DILG. She said the SP is seeking a better location for all the  fish vendors.

Meanwhile, Hernando said if allowed to return, the fish vendors can sell their fish there from 5:00 p.m. to 5:00 a.m. daily.

At the same time, Coquia asked the vendors to maintain cleanliness and sanitation in the area. (Leonardo Micua) 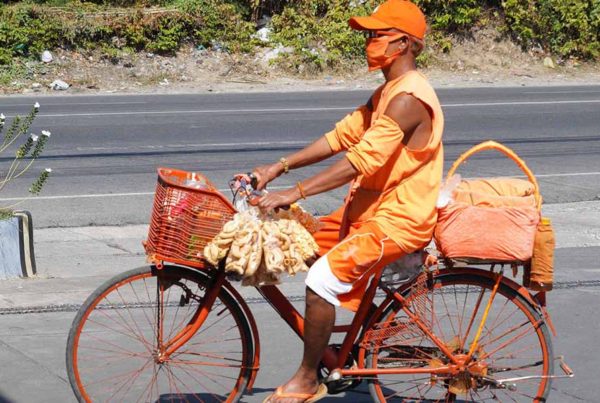