Gov. Amado Espino III, who led the distribution on September 16 at the Narciso Ramos Sports and Civic Center Gymnasium in Lingayen, thanked the groups, associations, and MSMEs for their continuous patronage, trust, and support to the Livelihood Assistance Program.

PLAP assists entrepreneurs, associations, and cooperatives in Pangasinan to improve and develop their businesses.

Gov. Espino reminded the beneficiaries to sustain their livelihood to support their families as he bared plans to extend and expand the program to benefit more Pamgasinenses.

The distribution was for the 4th batch for the calendar year 2021 and the 72nd since the launching of the program in 2008 under the stewardship of former Governor Amado T. Espino Jr. Since 2008, a total of P216.8 million has been allotted for the Provincial LAP.

Provincial Population Cooperative and Livelihood Development Office (PPCLDO) Planning Officer III Alex Sevilla said it was the highest amount of loan released for the most number of beneficiaries which totaled to 2,821.

The Provincial LAP is enjoying  a 93% repayment rate. 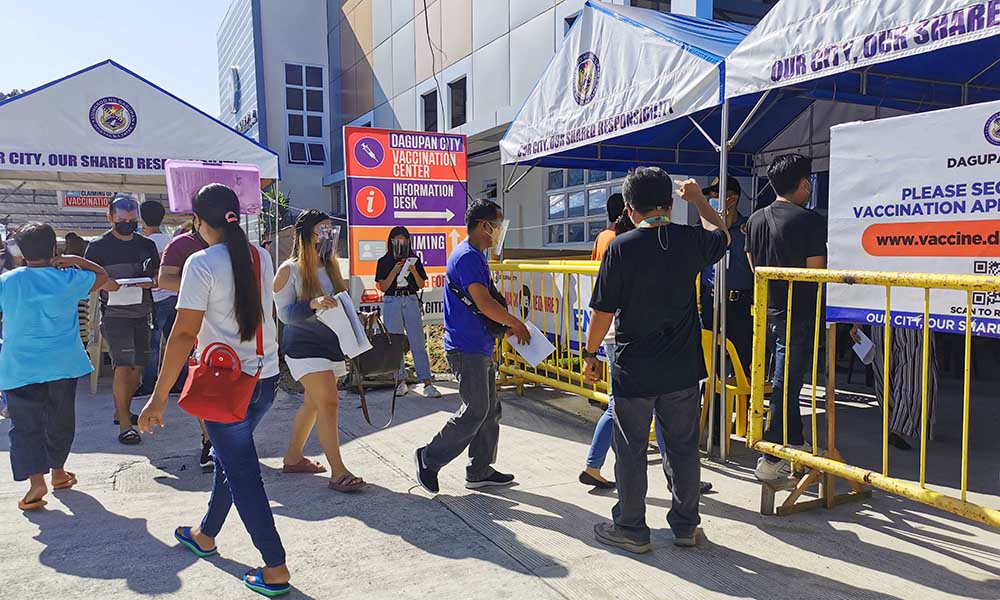 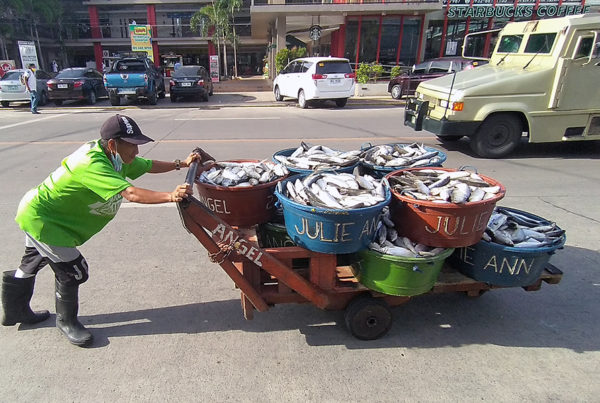