THE Philippine government has been losing an estimated P2.2 million monthly because of the continuous proliferation of ‘fake’ cigarettes.

The estimated loss in tax revenues was bared by Ted Paragas, head of the BIR-Revenue District Office Calasiao, after the joint operation launched by the National Bureau of Investigation-Dagupan District Office (NBI-DADO), with the BIR and the Intellectual Property Office on the residence of spouses Elpidio and Gemma Mendoza in Sitio Pandayan, Barangay Poblacion in Alaminos City last April 23.

The operation yielded P4.6 million worth of contraband cigarettes inside 90 boxes.

The Mendoza couple denied being involved in the sale and distribution of the contraband but admitted the cigarettes were being delivered to them for storage but they did not reveal names of owners of the cargo.

In their initial investigation, the cigarettes were packed, labeled with different popular cigarette brands and smuggled from overseas and designated Alaminos City as drop-off point.

Meanwhile, investigators continue to determine whether the Alaminos operation has links with other discovered smuggling operations in Pangasinan.

Paragas said the group involved in the Alaminos could be remnants of ‘fake cigarette’ syndicate since the printing and packaging operations in the province have been shut down.

The NBI has filed charges against the suspects in violation of Intellectual Property Rights, while the BIR filed separate charges for being in possession of unlawful articles. (Ahikam Pasion) 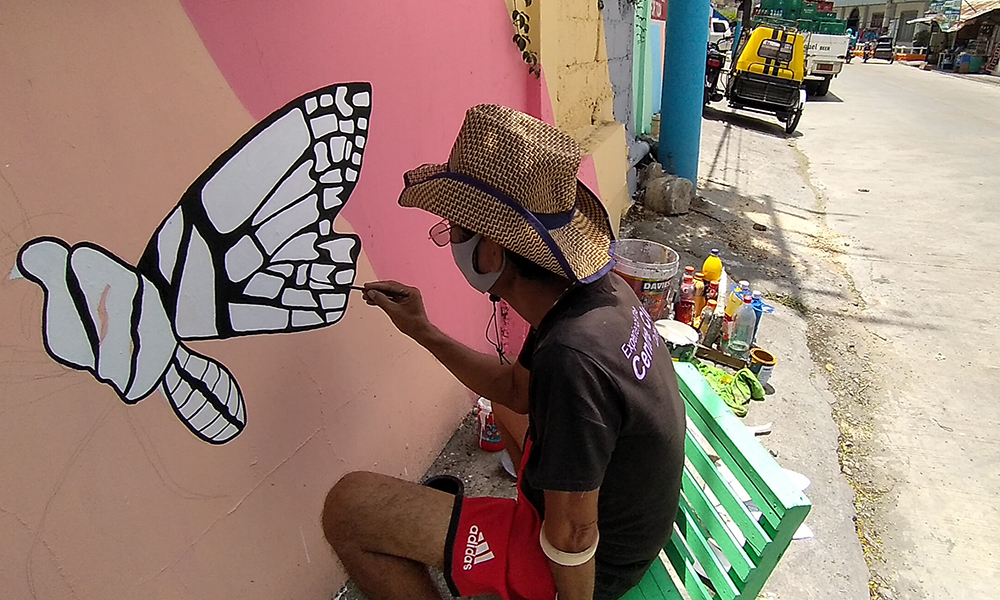